Support Us
More
More
HomeCURRENT AFFAIRSKerala High Court directive: Second dose of Covishield should be given only...
CURRENT AFFAIRS
September 6, 2021

Kerala High Court directive: Second dose of Covishield should be given only after four weeks, not 12 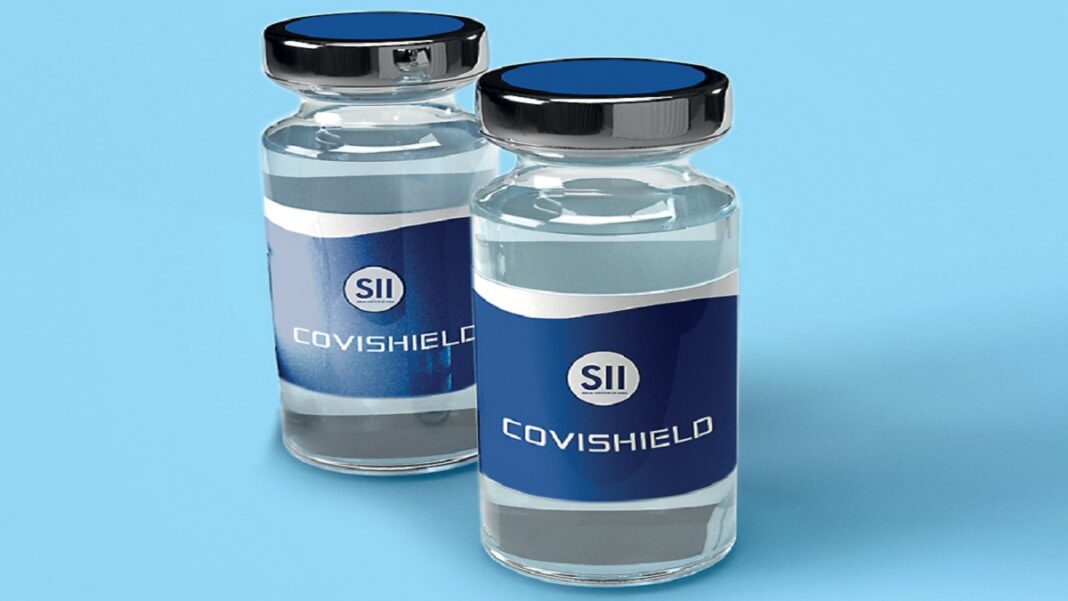 Justice PB Suresh Kumar, during the hearing of the case, said that if the central and state governments can allow people traveling abroad to choose between quicker and better protection from corona, then there is no reason why equal privileges should be available to stay here. cannot be given to those who Especially those people who want quick security because of their employment or education.In its September 3 order made available on Monday, the High Court said that as per the policy of the Union Health Ministry, people also have the option of getting immunized early, for which the vaccine can also be distributed on payment basis through private hospitals. Used to be. “The Center is directed to immediately make necessary changes in the CoWin portal so that people can take the second dose of Covishield vaccine four weeks after the first dose as per the initial protocol,” the court said.

The court passed these directions while allowing the plea of ​​Kitex Garments Ltd, seeking permission to administer the second dose of Covishield vaccine to its employees without waiting for 84 days. The company said in its petition that it has already administered the first dose of the vaccine to more than 5,000 of its workers. It has also arranged for a second dose at a cost of about Rs 93 lakh, but due to the current restrictions, it is unable to be administered to the workers.