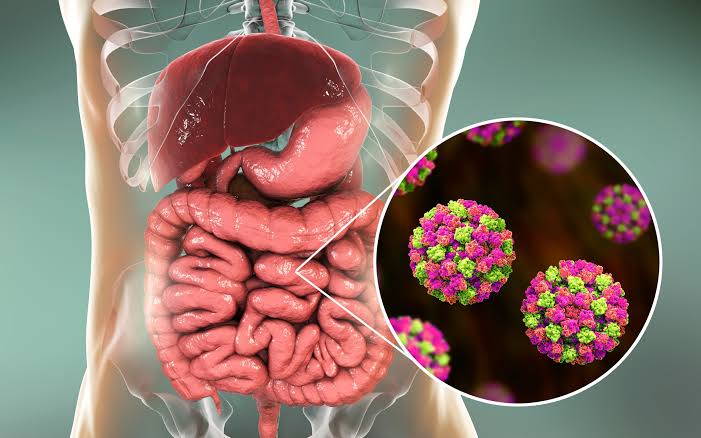 Norovirus In India: Coronavirus is going on and now the new Norovirus has started infecting people. Few cases of Norovirus in India have been detected. The Kerala government on Sunday said two children in the capital Thiruvananthapuram have tested positive for norovirus infection, similar to rotavirus, which causes diarrhea. State Health Minister Veena George said the disease was highly contagious and urged people to maintain cleanliness.

According to the Centers for Disease Control (CDC) in the United States, it is highly contagious which causes vomiting and diarrhea.

Norovirus is sometimes called the stomach flu or “winter vomiting bug”. However, its illness is not related to the flu that is caused by the influenza virus, the CDC said. The United Kingdom’s National Health Service (NHS) says that the onset of norovirus can be very unpleasant, but usually goes away in about two days.

According to the CDC, norovirus causes inflammation in the stomach or intestines.
A person usually develops symptoms 12 to 48 hours after being exposed to norovirus. Most people with norovirus disease recover within 1 to 3 days.

Some typical norovirus symptoms are: diarrhea, vomiting, nausea and abdominal pain. Other symptoms include: fever, headache and body aches.

The CDC warns that norovirus can cause dehydration, especially in young children, older adults, and people with other illnesses.