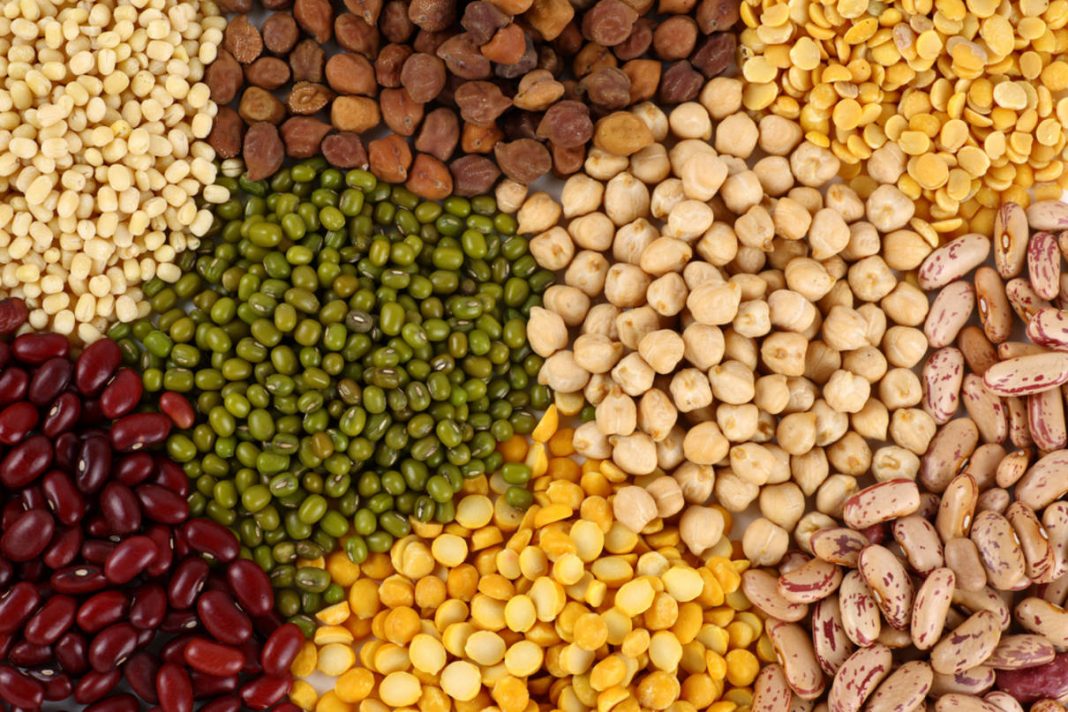 Standards for Ration Card: There is an important news for the beneficiaries of the ration card. The government has extended the period of free ration. Meanwhile, the Department of Food and Public Distribution is making changes in the rules of ration card. There is a change in the standards set for the eligible people taking ration from government ration shops. The draft of the new standard is now almost ready. Not only this, several rounds of meetings have also been held with the state governments in this regard. Let us know what will happen in the new provision.

According to the Department of Food and Public Distribution, at present 80 crore people across the country are taking advantage of the National Food Security Act (NFSA). There are many people among them who are financially prosperous. Keeping this in mind, the Ministry of Public Distribution is going to make changes in the standards. Actually, now the new standard will be made completely transparent so that no mess can happen.

In this regard, the Department of Food and Public Distribution said that a meeting is being held with the states regarding changes in the standards. Incorporating the suggestions given by the states, new standards are being prepared for the characters. These standards will be finalized soon. After the implementation of the new standard, only eligible persons will get the benefit, ineligible people will not be able to get the benefit. This change is being made keeping in mind the needy.

One Nation, One Ration Card Scheme
According to the Department of Food and Public Distribution, till now the ‘One Nation, One Ration Card (ONORC) scheme’ has been implemented in 32 states and UTs. Crores of beneficiaries that is 86 percent of the population coming under NFSA are taking advantage of this scheme. Every month about 1.5 crore people are taking benefits by moving from one place to another.