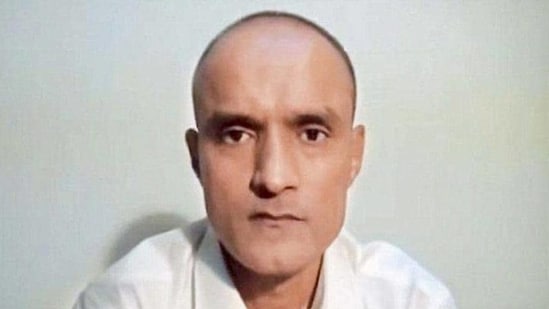 The National Assembly of Pakistan on Thursday approved the International Court of Justice (Review and Re-Consideration) Ordinance 2020. That is, Jadhav will soon be able to appeal against the death sentence.

According to the Act, a petition for the review of a military court’s decision can be made to Islamabad High Court through an application within 60 days of its promulgation.

Benefit of the Act:

Till now foreign prisoners in Pakistani jails who have been sentenced by military courts could not appeal against this sentence in the higher courts. While hearing the case of Indian national Kulbhushan Jadhav, the International Court of Justice (ICJ) had asked Pakistan to reform the matter so that the citizens of other countries can get justice.

If the Senate also passes the new bill, it will become law. After this, Jadhav will be able to challenge the decision of the Military Court in the Higher Civil Court.

Kulbhushan Jadhav is in Jail since 2016:

Pakistan claims that Kulbhushan Jadhav was arrested from Balochistan in 2016 and charged him with espionage and sentenced to death by a military court the following year. India has rejected Pakistan’s allegations against Jadhav and said he was kidnapped by Pakistani operatives from the Iranian port of Chabahar, where he was running a business. The ICJ stayed Jadhav’s execution in 2018.

Thereafter, India approached the International Court of Justice (ICJ) to fight for Kulbhushan Jadhav as Pakistan Military Court announced the death sentence without allowing him a proper attorney to represent him.

On 17 July 2019, ICJ had cancelled the death sentence of Jadhav and called for a trial into the allegations against him in the civilian court.

The final match of the ICC World Test Championship will be played between India and New Zealand in Southampton from tomorrow. Looking...
Read more
CURRENT AFFAIRS

The delay in complying with India's new IT rules was heavy on Twitter. The government has terminated the status of the company's...
Read more
CURRENT AFFAIRS