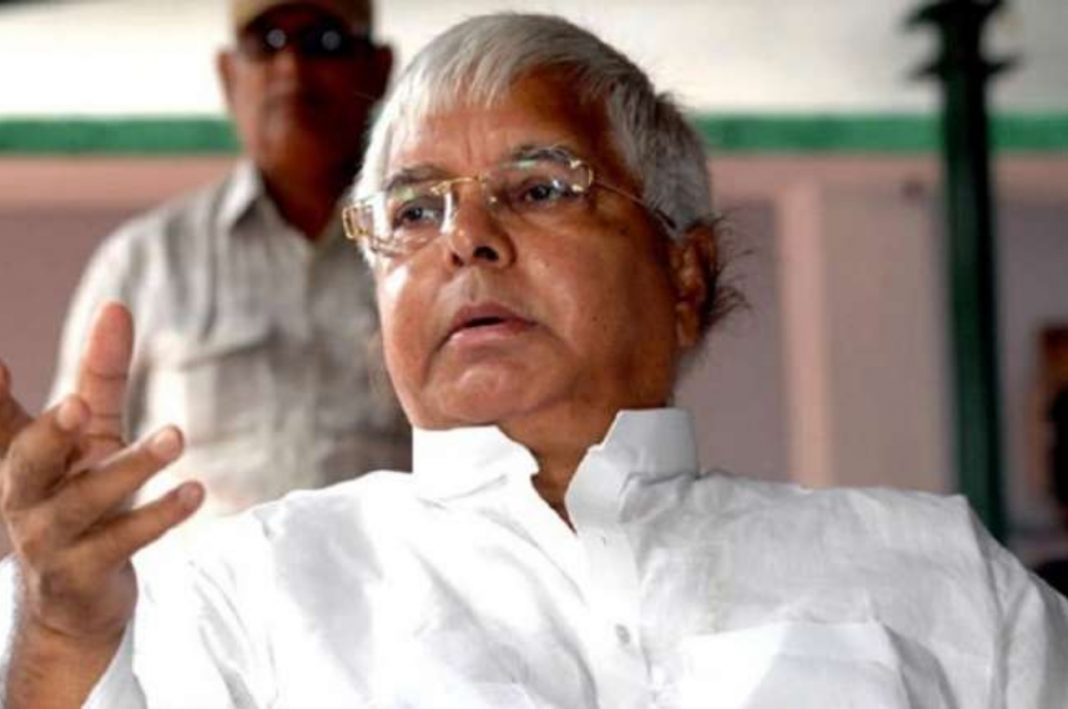 The Central Investigation Agency (CBI) has raided 17 locations linked to Lalu Yadav. It is being told that these raids are being conducted at the places of Lalu Yadav, his wife Rabri Devi and daughter Misa Bharti in Patna, Gopalganj and Delhi. The CBI has taken this action in a corruption related case, the protest of which has started. RJD workers are targeting the central government regarding this.

Actually, this matter is related to the recruitment scam. It is alleged that land and plots were taken in lieu of getting jobs. After investigation in this case, CBI has registered a case against Lalu Yadav, Rabri Devi, Misa Yadav, Hema Yadav and some such candidates who were given jobs in exchange for plot or property.

When Lalu Yadav was the Union Railway Minister, land was taken from people in exchange for jobs. CBI has registered a case in this matter. CBI is raiding 17 places linked to Lalu in the same case.

Raids are also going on at Rabri Devi’s residence at 10 Circular Road in Patna. CBI officers are taking action inside the house. This raid continues since morning.

This action of the CBI came at a time when Lalu Prasad Yadav got bail in the Doranda Treasury case related to the fodder scam just a few weeks ago. This case was about the withdrawal of Rs 139 crore from the Doranda treasury. Between 1990 and 1995, Rs 139 crore was withdrawn from the Doranda treasury. About 27 years later, in February this year, the court had given its verdict on this scam, in which Lalu Yadav was found guilty. Lalu Yadav has been sentenced to five years in this case.