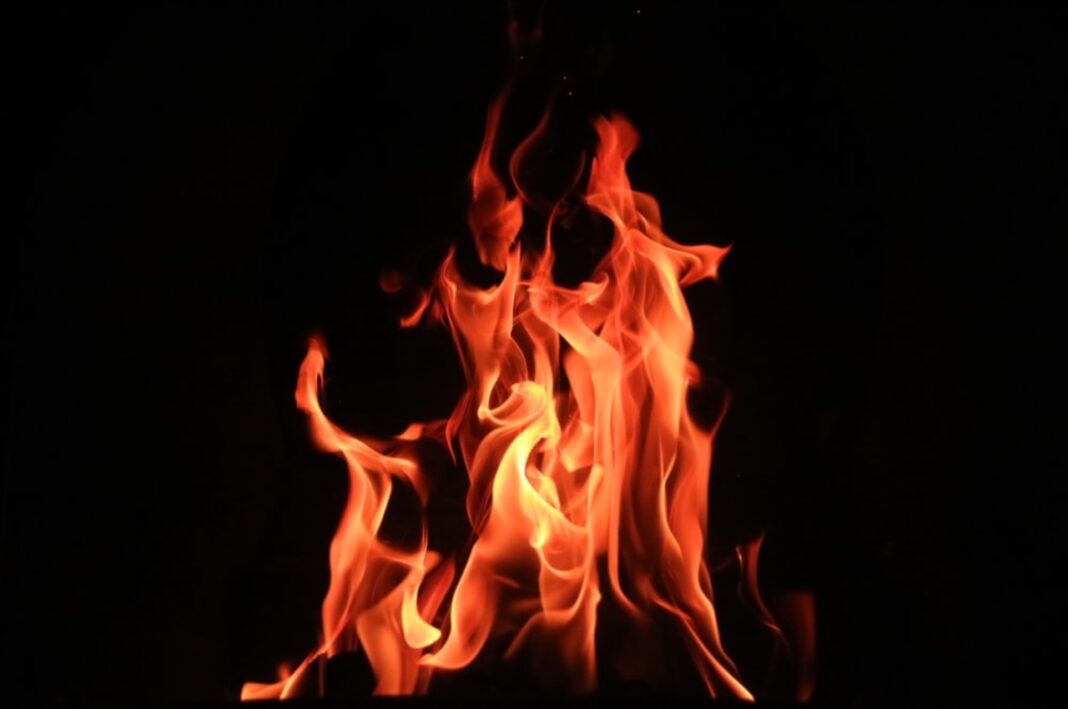 A major fire was erupted in the cardiology institute in Kanpur on Sunday morning. All the patients who were admitted to the Intense Care Unit were immediately evacuated. There were no reports of any casualties. The cause of the fire is yet to be reported.

Following the misfortunate incident, the electricity supply was cut off and patients and their attendants were brought out from the stairs.

Kanpur police commissioner Aseem Arun said that the fire had been brought under control, while adding that the prima facie of the fire appears to be by short-circuit.

“The Chief Minister has taken cognizance of the incident and has directed the district officials to arrange for treatment of patients in other hospitals. He has also set up a high-level committee comprising Principal Secretary (health) and DG Fire services to probe the incident. The committee will visit the site of the incident and submit its report. The Chief Minister has further directed all hospitals and medical facilities in the state to strengthen their firefighting equipment,” said Additional Chief Secretary (home) Avanish Awasthi.