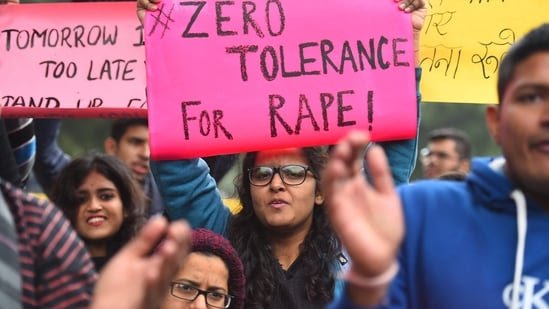 The woman was found lying unconscious at Khairani Road in Saki Naka on Thursday night, the police said.

The police control room received a call in the early hours of Friday that a man was thrashing a woman on Khairani Road. A police team rushed to the spot to find a woman lying in a pool of blood.

In the meantime, police officials tracked down the assaulter and nabbed him on Friday.

The accused has been identified as Mohan Chouhan (45) and he is currently being interrogated.

The woman was taken to the Rajawadi hospital in Ghatkopar where doctors confirmed sexual assault. Police said the medical examination confirmed that she was also brutalised.

Police said a case of assault and rape was registered on the basis of the opinion given by doctors since the woman was still unconscious.

“After registering the case, we scanned the CCTV recordings of the spot and have arrested a man who was seen at the crime scene,” said Reddy.