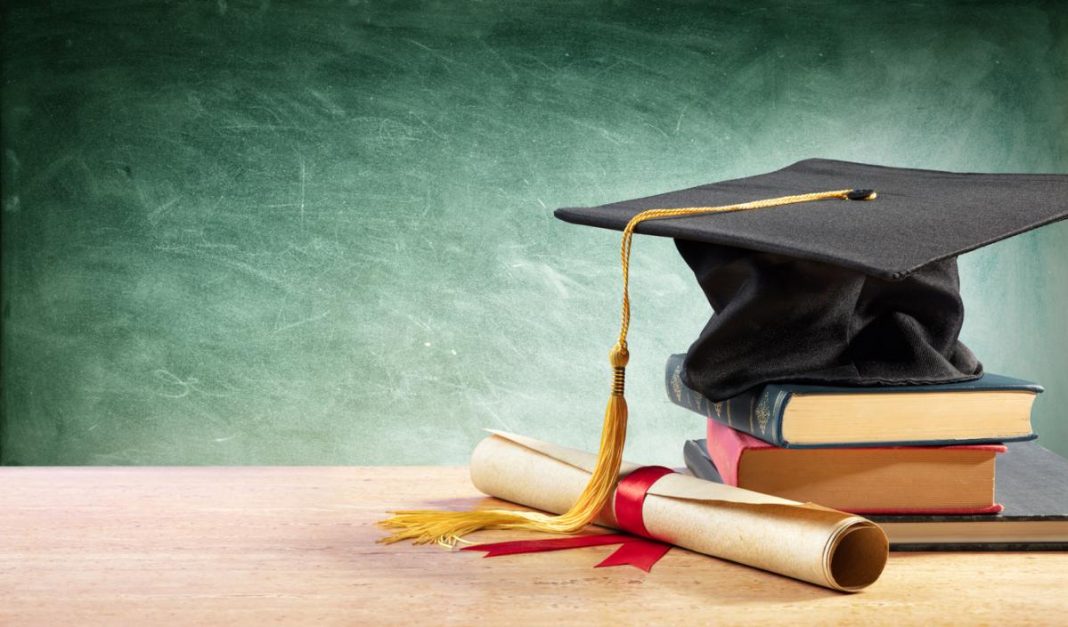 The University of Delhi has first adopted the National Education Policy 2020 among all the universities across the country. Delhi University has also implemented CUET that is Common University Entrance Test. It is a single entrance exam for central universities.

Delhi University was established 100 years ago from today. At that time its budget was only 40 thousand rupees. At the same time, the budget of Delhi University is more than 838 crores today.

This is the reason that the University of Delhi, which has turned 100, is one of the largest universities not only in Delhi but also in the whole of India.

Along with this, Delhi University also has its own historical importance. When Shaheed Bhagat spent a night in this institute, Mahatma Gandhi stayed in its St. Stephen’s College. Regarding Delhi University, Union Education Minister Dharmendra Pradhan says that in future we will have to become job creators and not job seekers. He said that DU is celebrating its centenary year in the Amrit period of the country. When the country celebrates 100 years of its independence, DU will be celebrating 125 years of its establishment. In the next 25 years, DU will have to do a lot in the field of research.