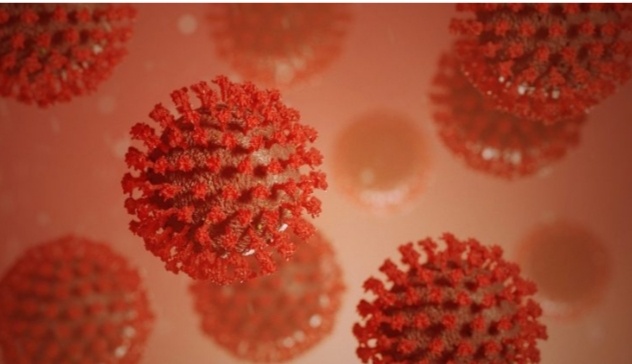 A new “double mutant variant” of SARS-CoV-2 has been detected in India in addition to the several “variants of concern” that have already been found in at least 18 states, the Union Health Ministry said on Wednesday.

Some of these “variants of concern” had earlier been detected abroad.

“The analysis of samples from Maharashtra has revealed that compared to December 2020, there has been an increase in the fraction of samples with the E484Q and L452R mutations. Such mutations confer immune escape and increased infectivity. These mutations have been found in about 15-20% of samples and do not match any previously catalogued variants of concern (VOCs),” said health ministry in a statement.

“These have been categorised as VOCs but require the same epidemiological and public health response of ‘increased testing, comprehensive tracking of close contacts, prompt isolation of positive cases & contacts as well as treatment as per National Treatment Protocol’ by the states and Union Territories,” the statement added.

The Ministry of Health had established on December 25 INSACOG which is a grouping of 10 national laboratories for carrying out genomic sequencing and analysis of circulating COVID-19 viruses, and correlating epidemiological trends with genomic variants.

Genomic variants of various viruses are a natural phenomenon and are found in almost all countries, the ministry highlighted.

“Since INSACOG initiated its work, 771 variants of concerns (VOCs) have been detected in a total of 10,787 positive samples shared by states and UTs (union territories).

With COVID-19 cases on a worrying rise, the centre today urged states to ensure strict adherence to Covid protocols during upcoming festivals such as Holi, Shab-e-Barat, Bihu, Easter and Eid-ul-Fitr.