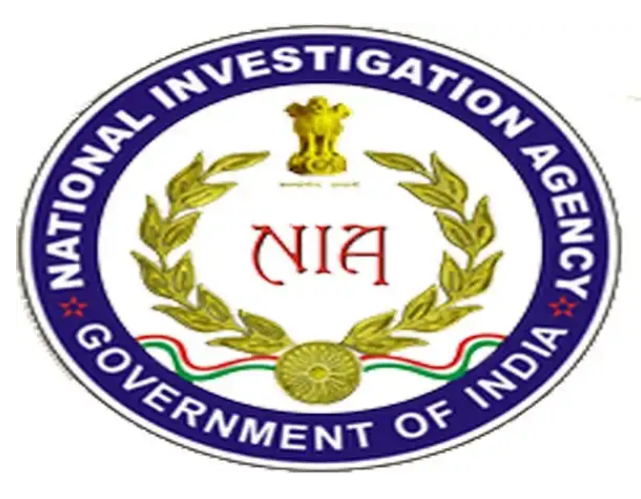 The NIA filed a chargesheet against 20 people before a special court here on Tuesday for their alleged involvement in smuggling 30 kg of gold worth Rs 14.82 crore in a diplomatic baggage into Kerala, an official said.

Chargesheet is filed including Sarith P S and main accused Swapna Prabha Suresh, both residents of Thiruvananthapuram, have been booked under the Unlawful Activities (Prevention) Act (UAPA), an NIA spokesperson said.

Suresh and Sarith are former employees of the UAE consulate and they allegedly used their past connection to smuggle gold using the diplomatic channel, the official said.

Twenty-one out of 35 accused in the case have been arrested.

The gold smuggling case came to light on July 5 after 30 kg of gold was seized by the customs from a package camouflaged as a diplomatic consignment addressed to the UAE consulate in the state capital. (ANI)

The case took a political turn when former principal secretary to the CM, M Shivashankar, was arrested by the Enforcement Directorate and Customs. State minority affairs minister KT Jaleel was also questioned by the investigation agencies in connection with the case. The opposition had demanded the resignation of CM Pinarayi Vijayan, alleging that the CMO had tried to help the accused.