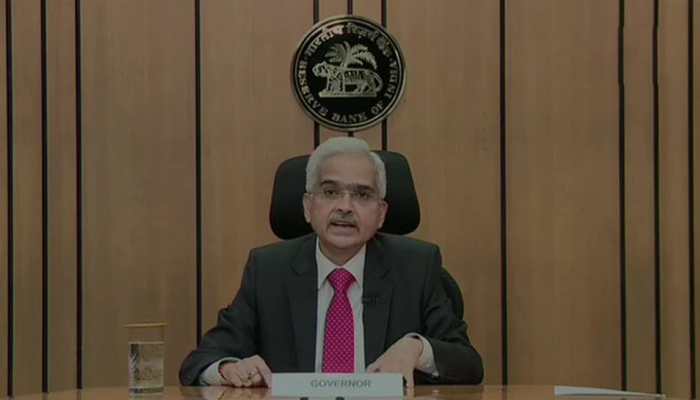 If you withdraw money through ATM, then this news is of your use. Now you will be able to withdraw money even without ATM card. This has been announced by the Governor of Reserve Bank of India (RBI) Shaktikanta Das. Till now this facility was available only in few banks.

Money will be withdrawn from ATM without card

Reserve Bank of India (RBI) Governor Shaktikanta Das said that now the facility of withdrawing money from ATM without debit card will be given in all banks. Till now, only a few banks had the facility to withdraw money from ATMs without a card. He told that money can be withdrawn from ATMs through UPI.

No change in repo rate

It is worth noting that MPC has not made any change in the policy rates. The repo rate remains unchanged at 4 percent. This is the 11th time in a row that the central bank has not changed the interest rates. Earlier, the Reserve Bank last changed the repo rate on 22 May 2020.

Also Read- Government is about to set bar Chinese telecom