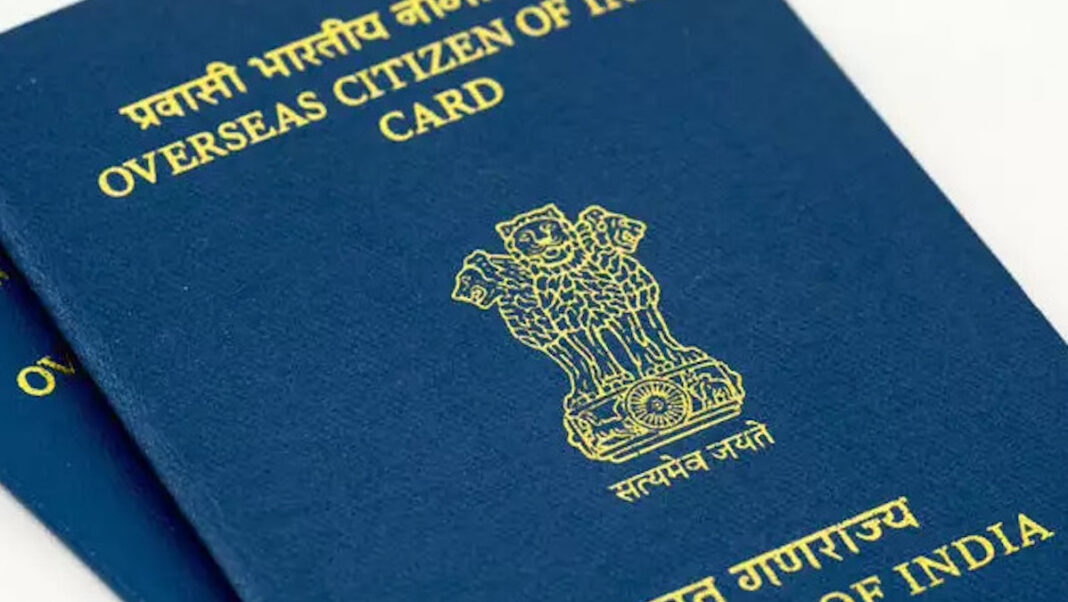 “The requirement of carrying old and new passports, along with the OCI card, has been done away with,” the Indian embassy said on its website on Monday, referring to a notification issued in this regard by the Centre, addressing one of the major concerns of overseas Indians.

“Henceforth, an OCI cardholder travelling on the strength of an existing OCI card bearing old passport number is not required to carry the old passport. However, carrying the new (current) passport is mandatory,” the embassy said.

Overseas Citizenship of India (OCI) is a form of permanent residency available to people of Indian origin and their spouses which allows them to live and work in India indefinitely. Despite the name, OCI status is not citizenship and does not grant the right to vote in Indian elections or hold public office.

As per the current OCI guidelines that have been in force since 2005, an OCI card is required to be re-issued each time a new passport is acquired by the cardholder up to the age of 20 years or after completing 50 years of age.

The Indian government has relaxed the second provisions since last year due to the coronavirus pandemic. The timeline has been extended multiple times so far.

However, this is for the first time that the guidelines has been relaxed for carrying old passports and the new passports along with the OCI cards for overseas Indians.

This has caused a lot of inconvenience among the Indian diaspora as normally the old passport is discarded after the issue of new ones. But the old OCI rules desired that the overseas Indians carry the old passport as well along with the new passports and the OCI card.