On the tractor rally of farmers, the Supreme Court said – the job of giving entry is to the police, we will not take a decision 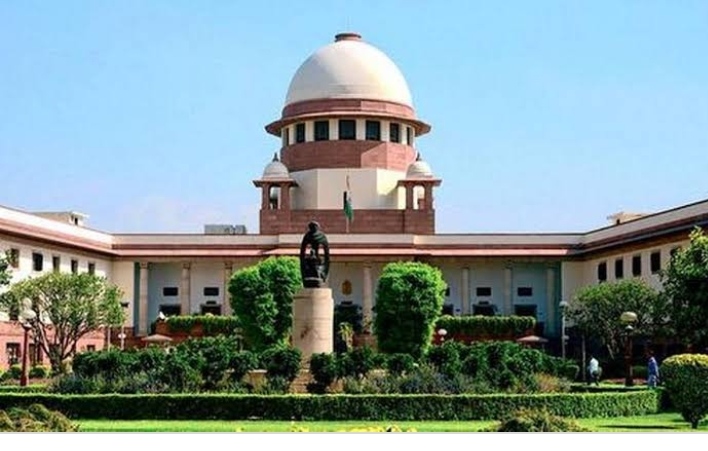 Today is the 55th day of the Kisan Andolan demanding the repeal of the new farm laws. Hearing is going on in the Supreme Court regarding the peasant movement.
Apart from this, the 10th round of talks between the farmer and the government is to be held today.

A petition has also been filed against the farmers ‘proposed tractor rally on Republic Day on January 26 in the Supreme Court hearing the farmers’ movement. This petition was heard today. During the hearing, the issue of tractor rally in the court has been left to the Delhi Police.

The court said that the police have the first right to decide who should give admission in Delhi or not.
The CJI told lawyer AP Singh that the police will decide who will come to Delhi and who will not. We are not the first authority. AP Singh sought permission to perform at Ram Leela Maidan. CJI told Attorney General KK Venugopal that why do you want that you get a court order. You exercise your rights. The CJI said that we have said earlier that the Delhi Police is responsible for allowing entry into Delhi. The CJI said that it is a matter of law and order and it is for the police to see.