Petrol and Diesel Price Update: Check the Crude rates in your city, Is it still the same? 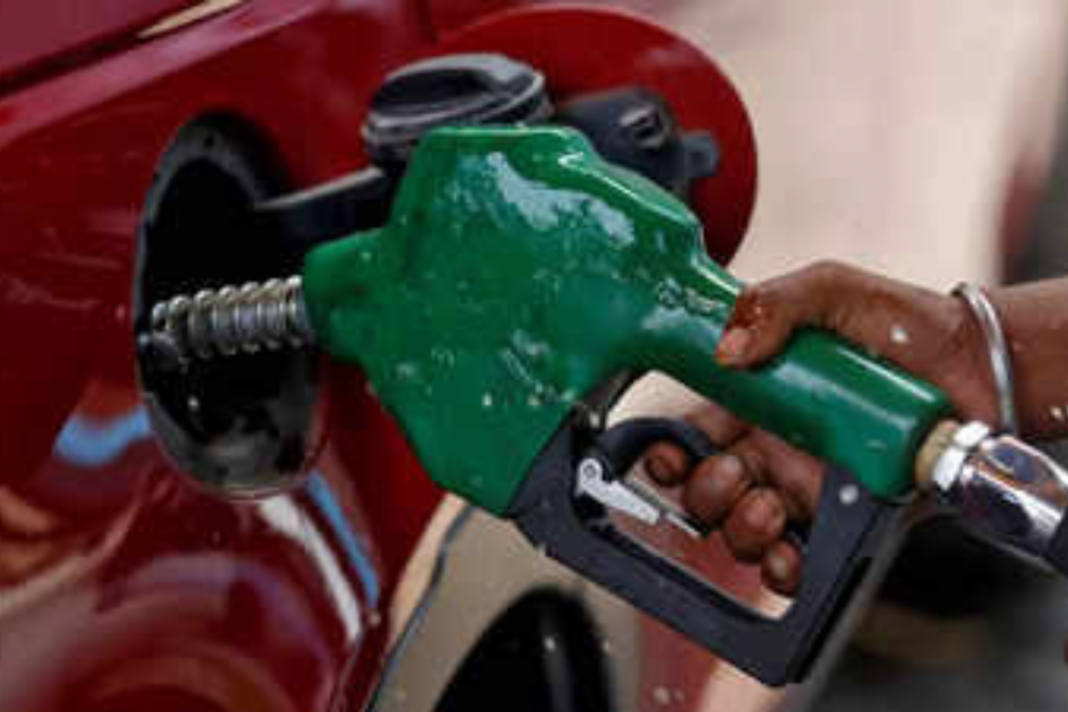 Government oil companies today released the prices of petrol and diesel for Sunday 31 July. Oil companies have not made any change in the price of petrol and diesel, giving relief to the common people for the 71st consecutive day. That is, even today the prices of Tej are stable. Whereas in the international market, the price of crude oil has been continuously softening for the last several days. Currently, Brett crude is around $100 per barrel.

Must Read: Petrol and Diesel Price Update: Check rates of the Crude in your city