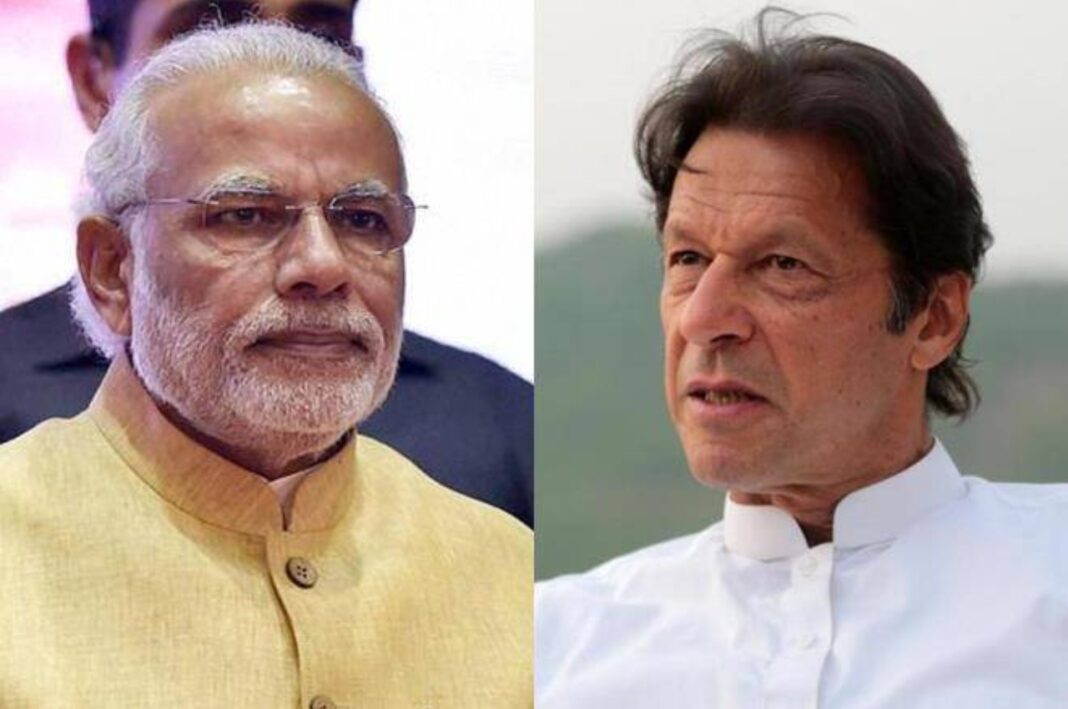 In his attempt to establish stablility between neigbouring country Pakistan, PM Modi wrote to his Pakistani counterpart Imran Khna. In his letter, PM Modi said that India intends to build cordial relations with Paistan but an atmosphere of trust, devoid of error and hosility is impreative for it.

As pe the informations shared by the official sources, one of such letters is sent every year to Pakistan.

In addition, the Prime Minister also wished the best to the country in their fight against covid-19.

Of late, there have been positive movments in ties between India and Pakistan. Last month, Indian and Pakistani recommitting themselves to the 2003 ceasefire on the Line of Control(LOC) n Jammu and Kashmir is an indication of positive attitude maintained by both the sides.

Last week, Foreign Secretary Harsh Vardhan Shringla said India desires good neighbourly ties with Pakistan and is committed to addressing issues, if any, bilaterally but added that any meaningful dialogue can only be held in a conducive atmosphere.