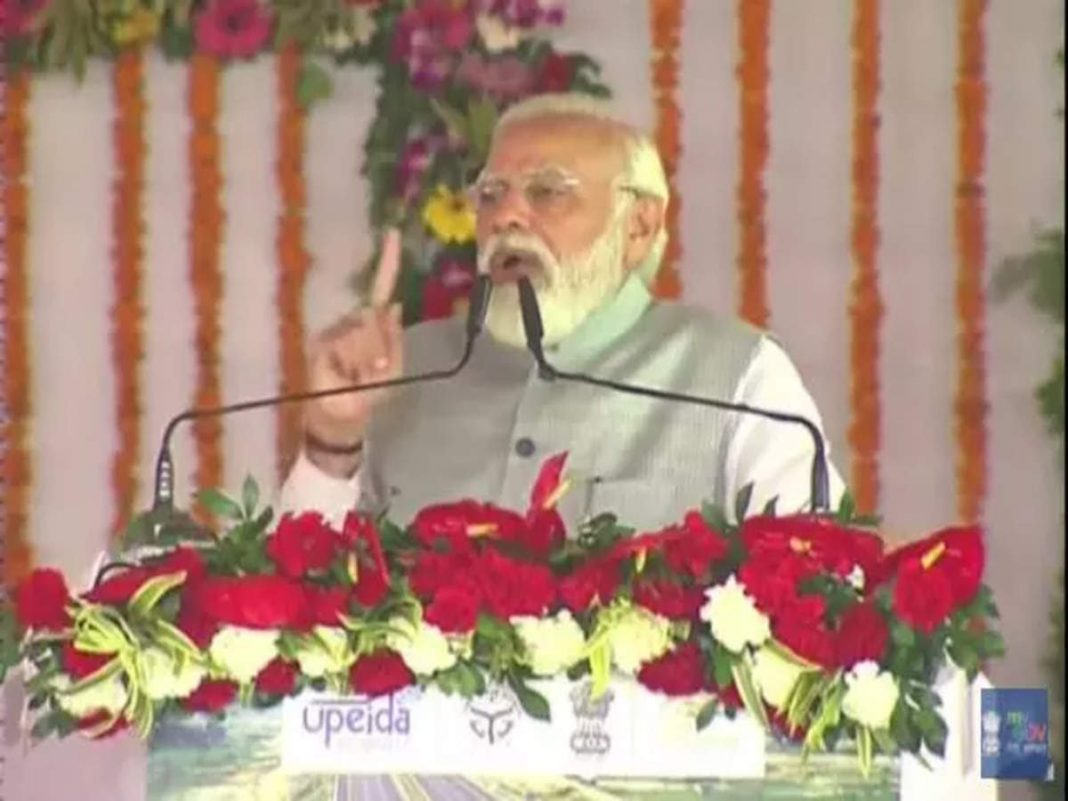 Prime Minister Narendra Modi on Tuesday inaugurated the 341-km Purvanchal Expressway in Uttar Pradesh after landing on the highway airstrip in an IAF C-130 Hercules plane.

“Those who have any doubt about the capabilities of UP and its people should come to Sultanpur today to witness their strength. Such a modern expressway has now come up where it was just a piece of land three to four years ago,” PM Modi said as he addressed a gathering in Karwal Kheri of the Sultanpur district.

Targeting the opposition, PM Modi also said that the “earlier governments neglected the development of the eastern region” of the state. “The airstrip on the Purvanchal Expressway will give a message to those who neglected the country’s security,” PM Modi said.

The launch of the expressway will not only reduce the travel time between Lucknow and Ghazipur but also accelerate the development in the region. The 6-lane expressway has been constructed in a record 36 months with a cost of Rs 22,500 crore.