After Cabinet reshuffling Chirag Paswan files Petition in Delhi HC; Said- Pashupati Paras is no longer a member of our party 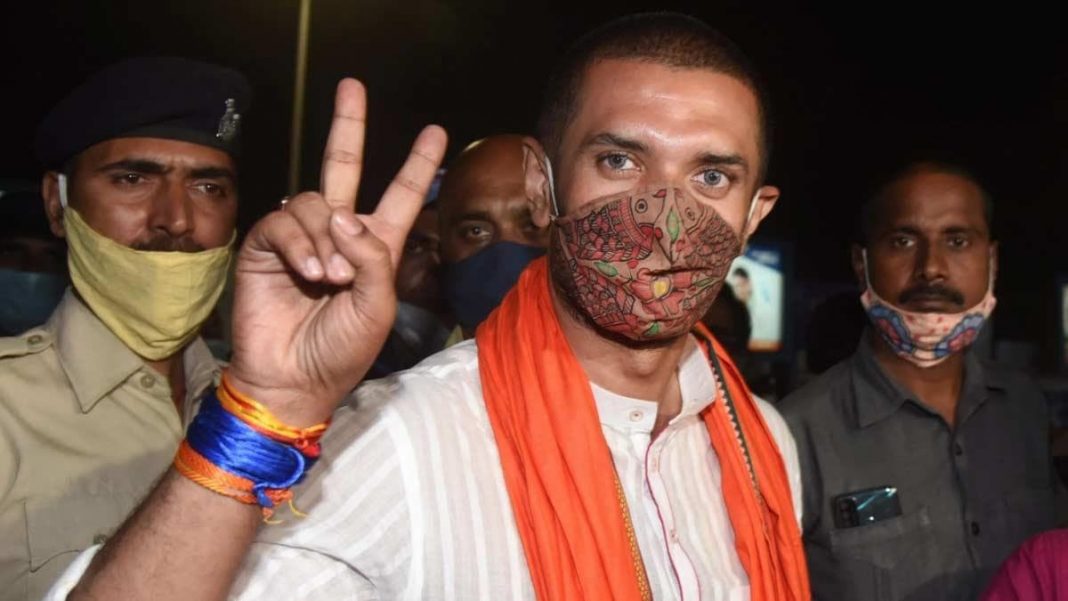 LJP MP Chirag Paswan has filed a petition challenging the decision of the Lok Sabha Speaker in the Delhi High Court on Wednesday. Chirag tweeted and said that ‘Lok Janshakti Party has today filed a petition in the Delhi High Court against the decision of the Honorable Lok Sabha Speaker’s preliminary decision in which expelled MP Pashupati Paras from the party was considered as the leader of the House of LJP.

Chirag said that the Prime Minister has full respect for the right of who he includes in his team and who does not, but as far as LJP is concerned, Shri Paras ji is not a member of our party. In view of the works like breaking the party, if he is made a minister from his faction, then LJP has nothing to do with it. At the same time, he said that the Lok Janshakti Party had given a petition before the Hon’ble Lok Sabha Speaker after the Lok Janshakti Party considered the Pashupati Paras as the leader of the House among the MPs expelled from the party. Meanwhile the Speaker of Lok Sabha has considered Pashupati Paras as the leader of the LJP in the House.