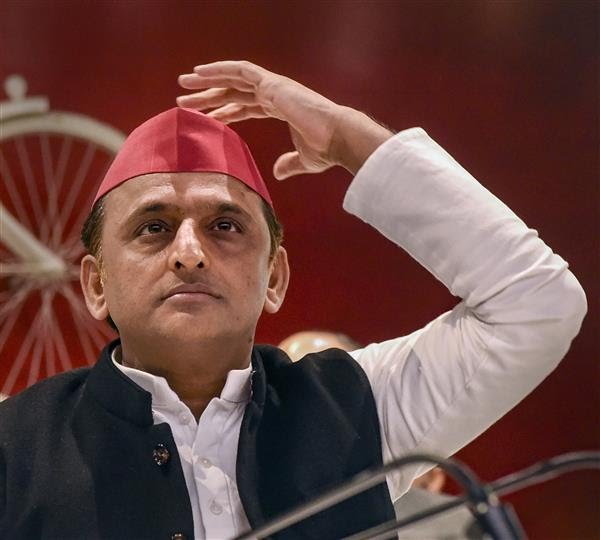 Ahead of the inauguration of the Kashi Vishwanath Corridor in Varanasi by Prime Minister Narendra Modi, former chief minister and Samajwadi Party president Akhilesh Yadav has claimed that the temple project was approved during his term and there is documentary evidence of it.

He alleged that the BJP government has lined up a series of programmes to herald the start of the corridor only to deflect people’s attention from PM’s failure to double the income of farmers.

“We will provide you with the documents. Because this time, we will talk with proof,” he said.

Akhilesh yadav later in A tweet said “The chronology of Kashi Vishvanath Corridor: Crores (of Rupees) were allocated in the Samajwadi Party regime. The SP government started acquisition of the buildings for the purpose of the Corridor.