All Delhi schools to reopen on Nov 1 for all classes, Chathh Puja celebration also allowed but with strict rules 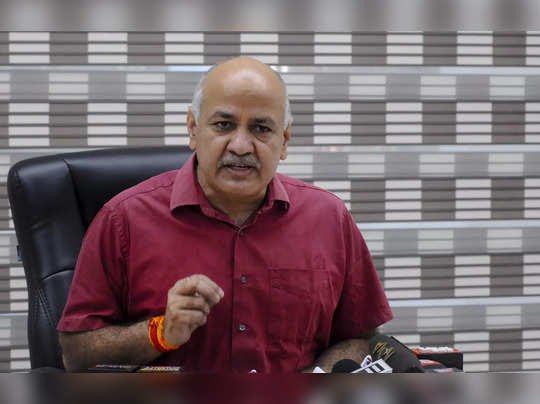 The Kejriwal government has given permission to open all the schools in Delhi from November 1. Delhi Deputy Chief Minister Manish Sisodia said that it has been decided in the cabinet meeting that all schools, government and private in Delhi, can be opened from November 1. However, parents will not be pressured to send their children to school, he said. Along with this, Sisodia will also celebrate Chhath Puja in Delhi.

The Deputy Chief Minister of Delhi said that Corona is under control in Delhi. Nothing to worry about now, but have to be careful. He said, ‘Schools have been closed for a long time. Children education have been hampered a lot. Compensating for the loss of children will not be easy. Now it has been decided that permission should be given to open the school. Whether it is government or private, permission is being given to open all schools.”

He said that all schools can be opened from November 1. He said that no parent would be compelled to send the child to school. Sisodia said that the schools will have to follow the Covid protocol completely. Schools calling children to school will ensure that studies take place in hybrid mode. More than 50% of the children should not be called.

He said schools would ensure that their staff had received both doses of the vaccine. They have been told that 98-99% of the staff have received at least one dose. Sisodia said that online classes will continue even after the school opens. Parents can send children to school, but they will not be forced.