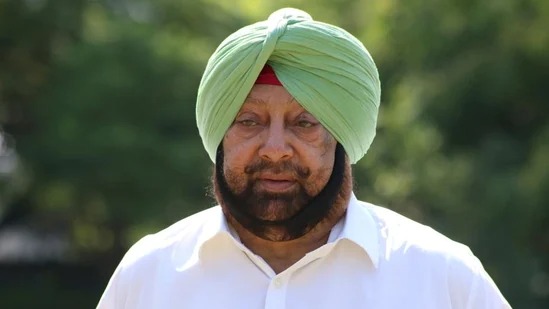 Former Punjab Chief Minister captain Amarinder Singh is currently on Delhi visit. The former CM on Thursday met National Security Advisor Ajit Doval in New Delhi. On Wednesday, he had met Home Minister Amit Shah. This comes amid speculations that the BJP might extend an olive branch of the former Chief Minister. During his meeting with Amit Shah, Singh had urged him to take urgent measures to end the 10-month deadlock between the central government and farmers protesting over the farm laws.

In a tweet, Amarinder Singh said he “met Union Home Minister Amit Shahji in Delhi. Discussed the prolonged farmers’ agitation against #FarmLaws & urged him to resolve the crisis urgently with the repeal of the laws & guarantee MSP, besides supporting Punjab in crop diversification. #NoFarmersNoFood.”

Prior to his visit, it was speculated that the Punjab CM may meet Congress chief Sonia Gandhi amid tussle back home. However, he had implied that the visit was purely personal.

Meanwhile, the Congress party faced another setback in Punjab as Navjot Singh Sidhu quit as the chief of party’s state unit. After this, three ministers from Punjab Chief Minister Charanjit Singh Channi’s cabinet resigned from their posts “in solidarity” with Sidhu. On Wednesday, CM Charanjit Singh Channi held a meeting of his cabinet.