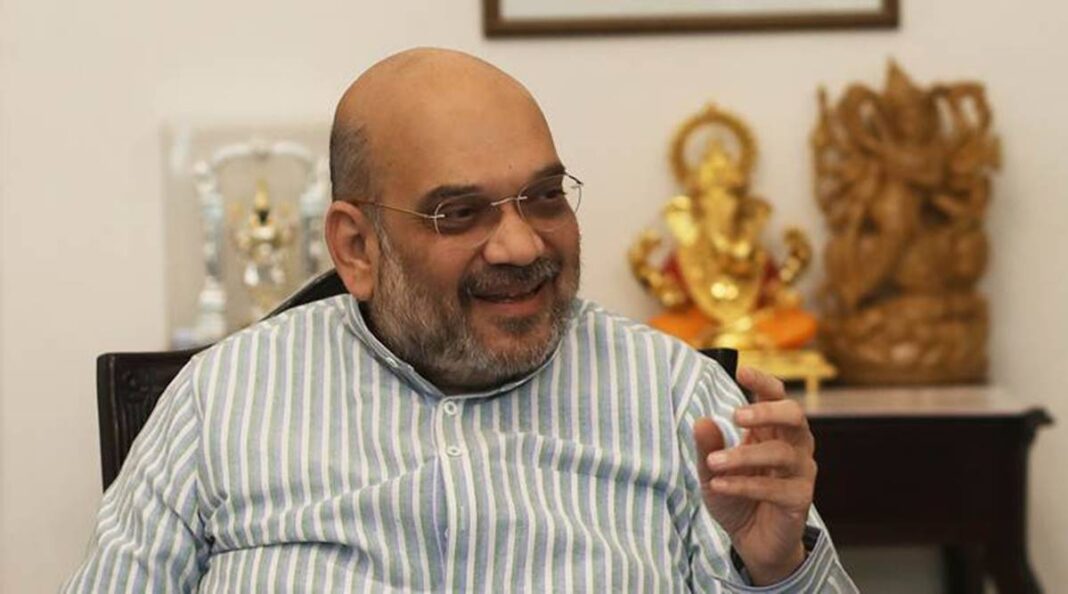 Union Home Minister Amit Shah will inaugurate phase two of a multidisciplinary research center at the Indian Institute of Technology (IIT) Jammu on the second day of his three-day visit and lay the foundation stone for the third phase of the centre. Shah is on a three-day visit to Jammu and Kashmir for the first time since the abrogation of Article 370 in August 2019.

Union Education Minister Dharmendra Pradhan on Saturday visited the Indian Institute of Technology (IIT) Jammu to review the preparations for the inauguration. Pradhan tweeted that he reviewed the preparations at IIT Jammu. Home Minister and Cooperation Minister Amit Shah will dedicate a multidisciplinary research center Phase 1A and 1B of the campus and will also lay the foundation stone of Phase 1C of the campus.

Along with this, Amit Shah will address BJP workers at Jorawar Auditorium of Jammu University at 11.30 am today. After the change in weather, BJP has decided to hold a rally at JDA Ground itself. It is being told that during this time Amit Shah will present the picture of new Jammu and Kashmir and will also tell the truth of Article 370 to the country and the world.

Jammu and Kashmir Lieutenant Governor Manoj Sinha and Union Science and Technology Minister Dr Jitendra Singh will also attend the inauguration. On Saturday, the first day of his visit, the Union Home Minister met the families of soldiers and civilians killed in terrorist attacks in Jammu and Kashmir this month.

Amit Shah also held a security review meeting in Srinagar, which was followed by an interactive session with the members of the Youth Club of Jammu and Kashmir, where he said that the statehood of Jammu and Kashmir is based on the delimitation of constituencies and assembly elections. Will be reinstated later.

“Under the leadership of Prime Minister Narendra Modi, we are committed to completely eliminate terrorism and infiltration for the overall development of J&K,” Shah said in a tweet after the meeting. Later in the evening, Shah flagged off the first international flight services from Srinagar to Sharjah from Sheikh ul-Alam International Airport. The flight took off from Srinagar to Sharjah.