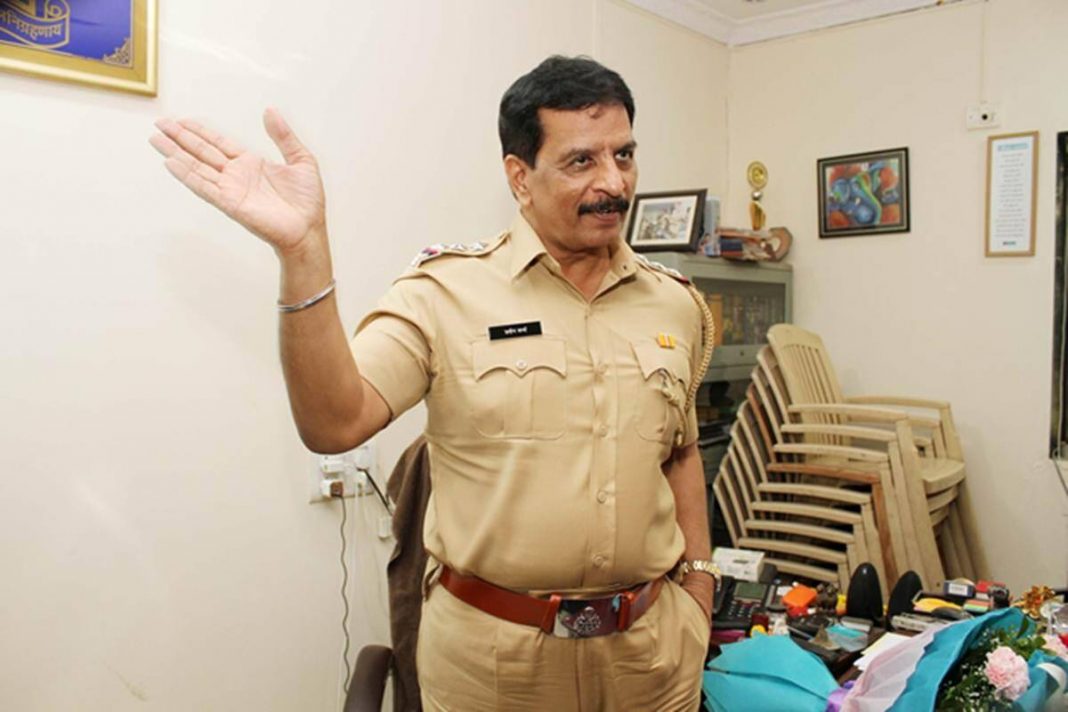 According to the information received, Pradeep Sharma was on the radar of NIA for a long time. But in this case, the NIA could not find any solid evidence against Pradeep Sharma. Pradeep Sharma’s house is in Bhagwan Bhavan building of JP Nagar area in Andheri, Mumbai. Pradeep Sharma has also contested elections on Shiv Sena ticket.

It is being told that both these accused have played an important role in the Mansukh murder case. Both these accused are residents of Kurar Village Malad (East) in Mumbai. So far seven people have been arrested in the Antilia explosive case.

Sources also said that among the accused arrested by the NIA, Santosh Shelar is said to be close to former encounter specialist Pradeep Sharma. NIA has now started investigating from this angle whether Sharma was aware of this murder or not.