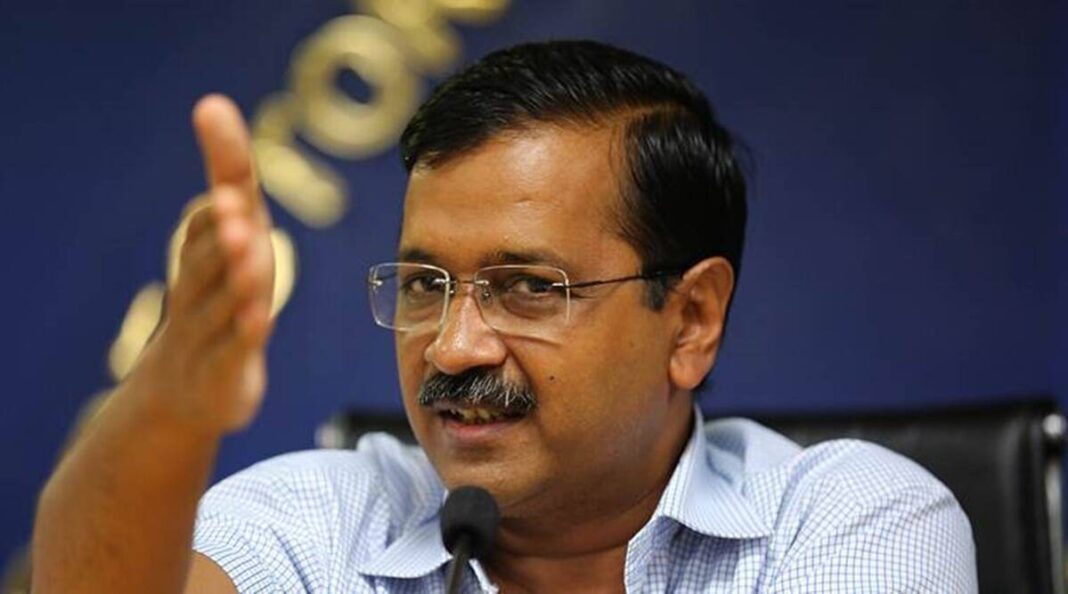 Delhi CM Arvind Kejriwal said on Wednesday that under the pilgrimage scheme, free of cost Ayodhya Yatra was announced to the old age of Delhi, for which the first train will leave on December 3. Kejriwal said that the registration has started and you can get it done through the Delhi government’s e-portal. The CM of Delhi further said that this yatra will travel to the pilgrimage sites of Hindus, Muslims, Sikhs and now Christians.

Kejriwal said that after Ramlal’s darshan in Ayodhya, I had felt that arrangements should be made for the darshan of Ram temple to the old age of Delhi also. Recently, I had announced the inclusion of Ayodhya in the Chief Minister’s pilgrimage scheme. Today I am very happy to inform that the registration for Ayodhya has started and the first train will leave on 3rd December. CM further said that you can register for this journey on the Delhi government’s portal.

Kejriwal said that this journey is absolutely free for the elderly and an attendant is allowed to accompany an elderly person. He further said that we have arranged for the best hotels and AC trains so that the elders of Delhi do not face any problem. Kejriwal said that no one needs to worry about what will happen if the registrations are exceeded. We will arrange the second and third trains and make everyone have darshan of Ramlala.

CM Kejriwal further said that there was a complaint from the people of Christian society that no religious place of theirs has been included in this scheme. In view of this, the visit of Velankanni Church will be included in this for the time being. You will be informed about when its registration will start. CM further said that so far more than 36000 elderly people of Delhi have made pilgrimage under this scheme.