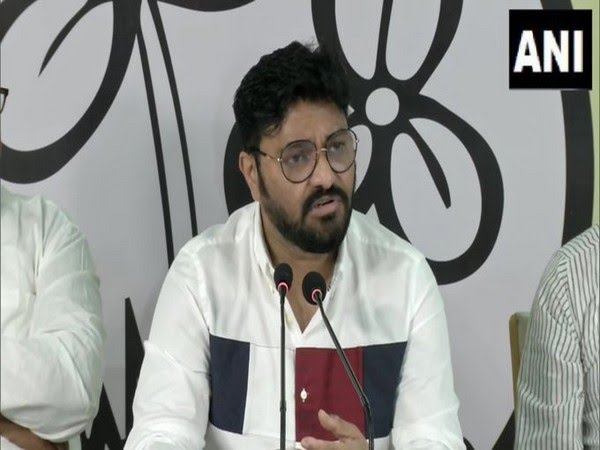 Former Union Minister Babul Supriyo, who left the BJP to join Trinamool Congress, thanked West Bengal Chief Minister Mamata Banerjee and the TMC for making him a part of the party’s ‘playing 11’.

Supriyo also thanked TMC MP Abhishek Banerjee and asserted that he will continue to work for public welfare.

Addressing the reporters today in Delhi, Supriyo said, “I thank Mamata didi, Abhishek Banerjee and the TMC for giving me a chance in the ‘playing 11’. I am aware of trolling on social media. I have been engaged in politics for the last 7 years. I felt it was a good opportunity (on joining TMC) for public welfare.”

When asked how he will celebrate as he joined the TMC, he said, “I will sing no song and no post will be released. For seven years, I have fought at the grassroots level. I have nothing to prove to anyone. People have seen my work. Mamata Banerjee is an important leader of the country. Everything is fair in love and war. I have rivals, but no enemies. I am not making any history by joining the TMC. I am following an opportunity and fulfilling responsibility for the nation.”

Earlier, Supriyo had announced he was leaving politics and will also resign as an MP. He had stated that he would not join any political party and neither have the parties including the Trinamool Congress, CPI(M) or Congress had called him.

Notably, Supriyo’s security cover has been changed to Y from the Z category on Saturday. He has been given security by the central government. Supriyo has a security cover of the Central Reserve Police Force. (ANI)