Bhawanipur by-election in which Mamata Banerjee is also contesting will not be cancelled: Calcutta High Court 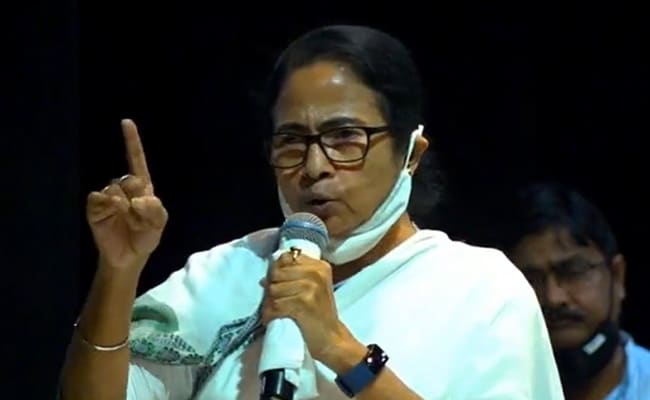 The Calcutta High Court on Tuesday ruled that the bypolls to Bhawanipore assembly seat, in which West Bengal Chief Minister Mamata Banerjee is also a candidate, will not be canceled and polling will be held on Thursday only. A PIL had challenged the Election Commission’s argument of a ‘constitutional imperative’ for holding by-elections to Kolkata’s Bhawanipur seat.

The by-election to the Bhawanipur assembly seat, which was Mamata Banerjee’s constituency from 2011 to 2016, was necessitated after Trinamool Congress MLA Sovandeb Chattopadhyay resigned from his post to take the party chief to the assembly. In this seat, Mamata Banerjee will now be contesting against Bharatiya Janata Party’s (BJP) youth leader Priyanka Tibrewal, 41, who is a lawyer in the Calcutta High Court.

Mamata Banerjee, who took charge as the chief minister for the third time after a landslide victory in the state assembly elections, needs to win the Bhawanipur bypoll to remain in office. The by-election results will be declared on October 3.

According to the constitution, it is mandatory for any person to be elected to the Legislative Assembly or Legislative Council within six months of becoming a minister.

In fact, in the West Bengal assembly elections held in March-April, 2021, Mamata Banerjee lost the Nandigram seat of the state to BJP’s Shubhendu Adhikari.

The by-election of Bhawanipur assembly seat is also considered very important for the BJP, who have put all their might in Bhawanipur after the failure to oust Mamata Banerjee in the assembly elections.