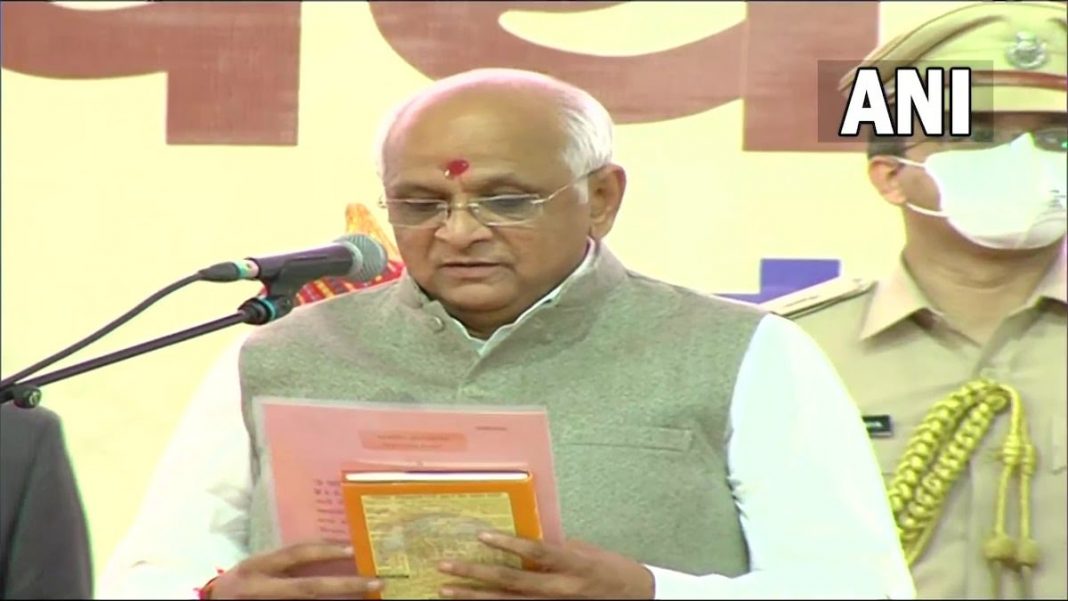 Patel was seen as a surprise choice for the top post in Gujarat as there was speculation that either Union Health Minister Mansukh Mandaviya or fisheries minister Parshottam Rupala might be chosen for it, NDTV reported. 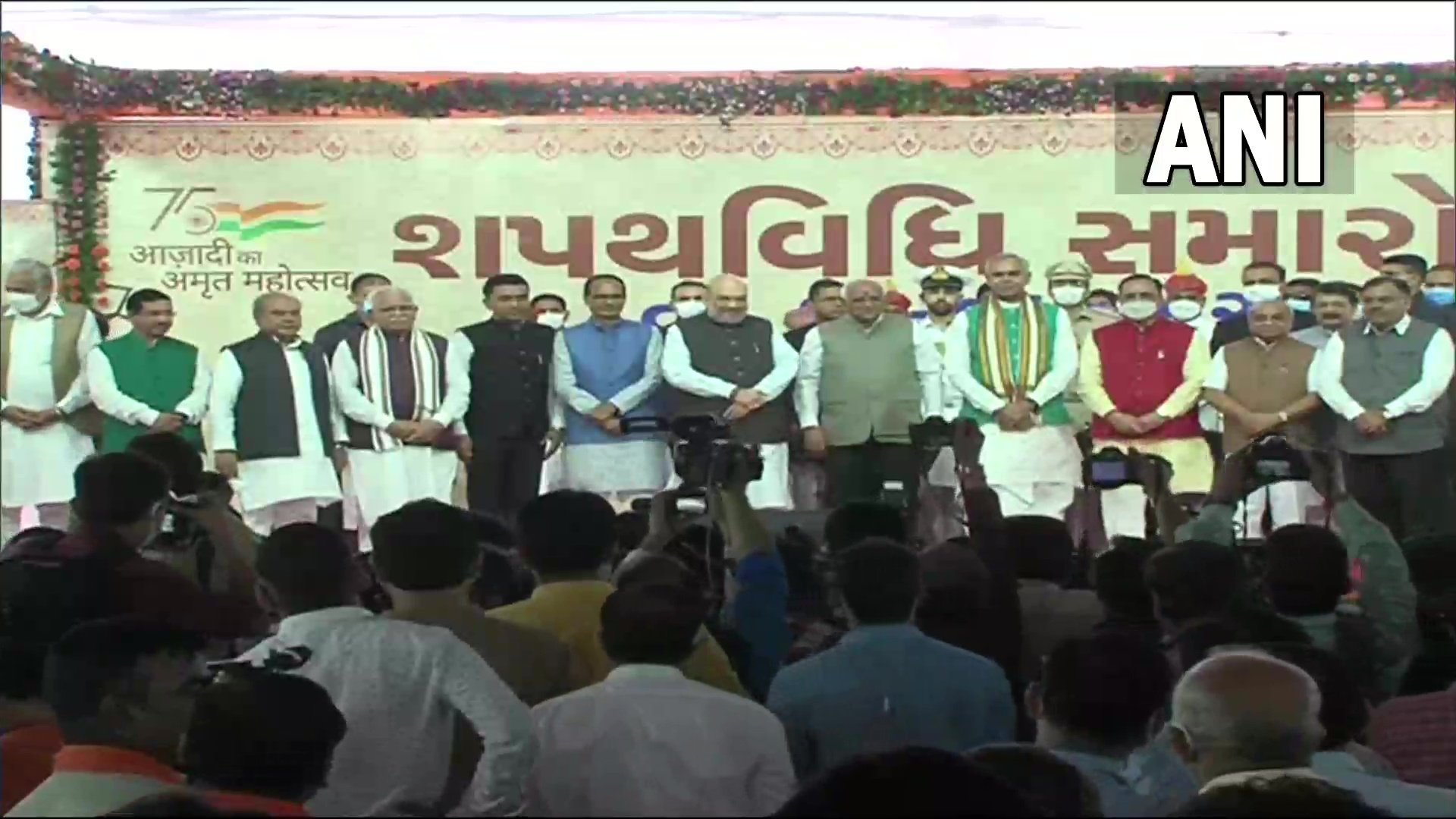 In a sudden move, Vijay Rupani resigned as the chief minister on Saturday. Bhupendra Patel, who is a first time MLA from the Ghatlodia constituency in Ahmedabad, won the 2017 Gujarat assembly election with over 1.17 lakh votes.

The council of ministers will take oath during the next few days after their names are finalised, BJP sources said.

Before his swearing-in as the next Chief Minister of Gujarat, Bhupendrabhai today met the Vijay Rupani at his Gandhinagar residence. Patel also met State BJP President C.R. Patil. Both the meetings are termed as courtesy meetings before the swearing-in.

After his appointment as the chief minister, Bhupendra Patel is expected to lead Gujarat BJP into the upcoming 2022 Gujarat assembly elections.