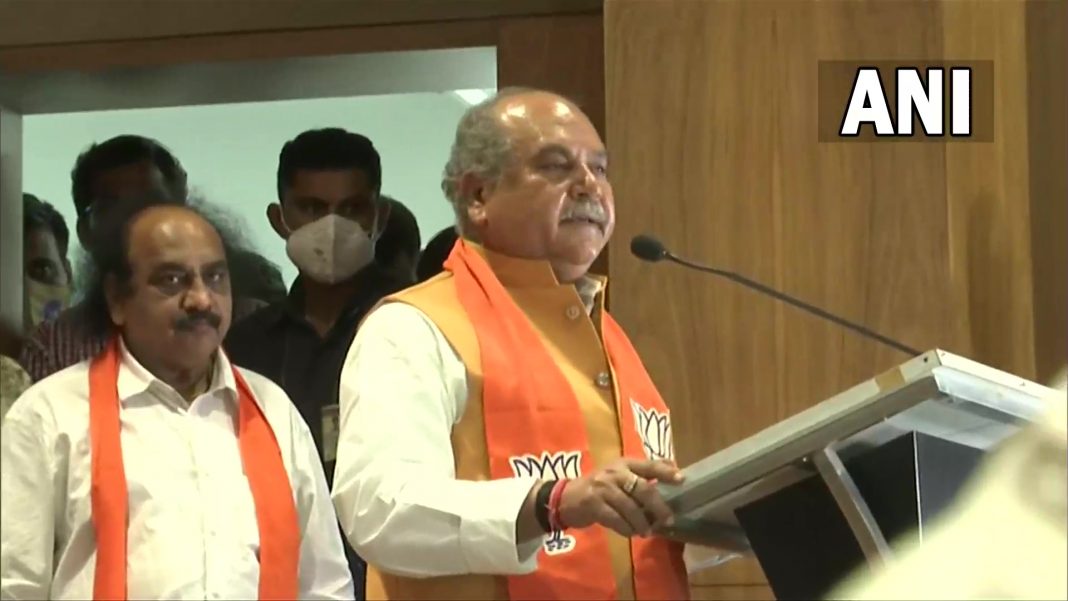 Bhupendra Patel, also known as Bhupendrabhai Patel, will lead Gujarat in the next assembly election in 2022, after the party named him as the successor to Vijay Rupani, who resigned on Saturday.

The news is as shocking as Vijay Rupani’s resignation, because Bhupendra Patel, 59, is not only the first-time Chief minister but also the first-time minister of Gujarat.

The crucial decision was taken at a meeting of BJP leaders in Gandhinagar wherein Patel was unanimously elected BJP legislature party leader.

He is will now meet the governor and stake claim to form the government. Patel will be sworn-in on Monday.