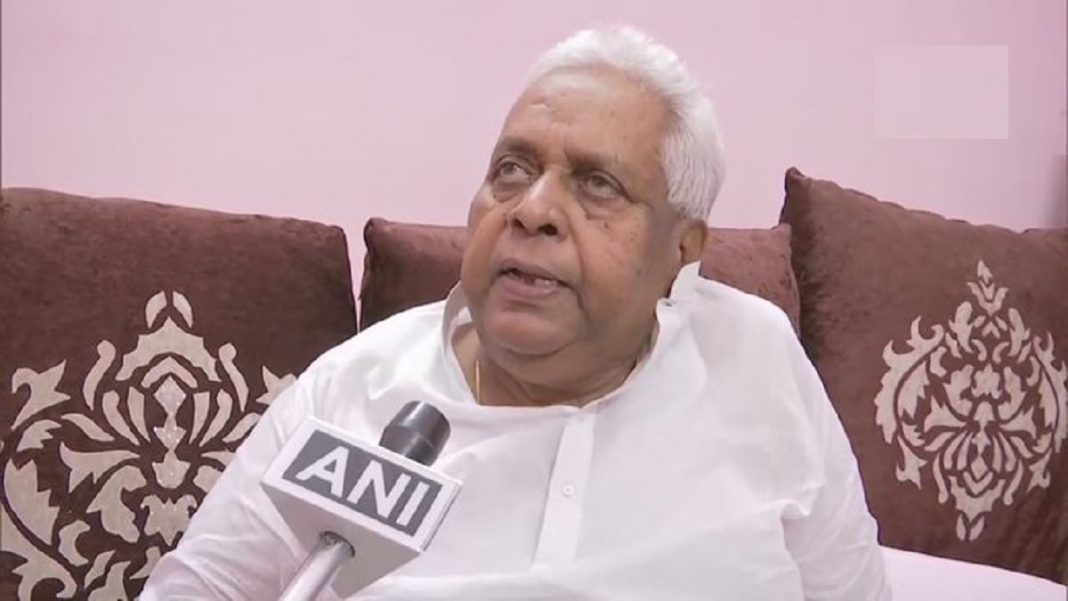 Singh, who, according to reports, was severely ill for the last few days, breathed his last at a hospital in Danapur, where he was undergoing treatment.

Singh was a Congress Legislative Party leader in the Bihar Assembly and nine-time MLA from the Kahalgaon constituency in Bhagalpur. He was a former minister and Speaker of the Assembly as well.

In the 2020 Assembly election in Bihar, he named his son Subhanand Mukesh to contest from his traditional Kahalgaon seat. His son lost to the BJP’s Pawan Kumar Yadav.

“Sadanand Singh ji, a well-known leader of Bihar, a warrior of Congress, passed away today. A political era has come to an end. Your smiling face will always be remembered,” Jha said.

Describing him as ‘skilled politician, Rashtriya Janata Dal (RJD) leader Tejashwi Yadav Singh had a long social-political experience. “I express my deepest condolences on the passing away of senior Congress leader and former minister Shri Sadanand Singh ji. He had a long socio-political experience. He was a skilled politician. I pray to God to give peace to his soul and strength to the bereaved family members to bear the loss,” Yadav said in a tweet.

Former Bihar Chief Minister and Hindustani Awam Morcha leader Jitan Ram Manjhi, in a tweet, said: “Today my old friend left me. Sadanand Babu left us and left. May God give peace to his soul and strength to his family to bear the loss.”