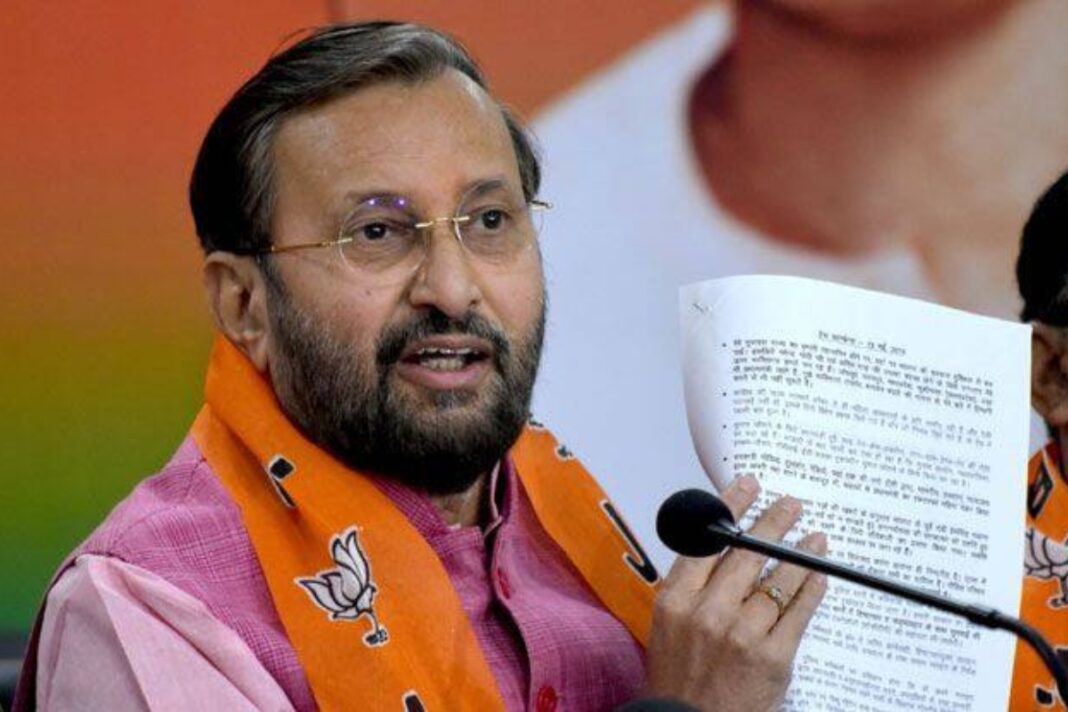 It is expected that Bihar elections will be high on voltage and political drama as a lot of new developments took place from past 8 months due to Covid-19 pandemic. This affected the migrant workers and they struggled a lot during the initial lockdown period, keeping this in mind the alignment of thoughts might change amongst people.

He further said that the Nitish Kumar-led NDA alliance will again form the government and will continue with its agenda of good governance. BJP’s general secretary and in-charge for Bihar, Bhupender Yadav, said the NDA will repeat its performance of Lok Sabha elections in the assembly polls this time.

This is the first major election to be held in the middle of the worldwide coronavirus crisis. Bihar has to elect a new 243-member assembly by November 29.
Chief Election Commissioner Sunil Arora called it a “historic election” and the world’s biggest in the time of the coronavirus. There will be an extra voting hour, separate voting for Covid patients, suspects and those in quarantine, and no physical contact during the campaign, he announced.