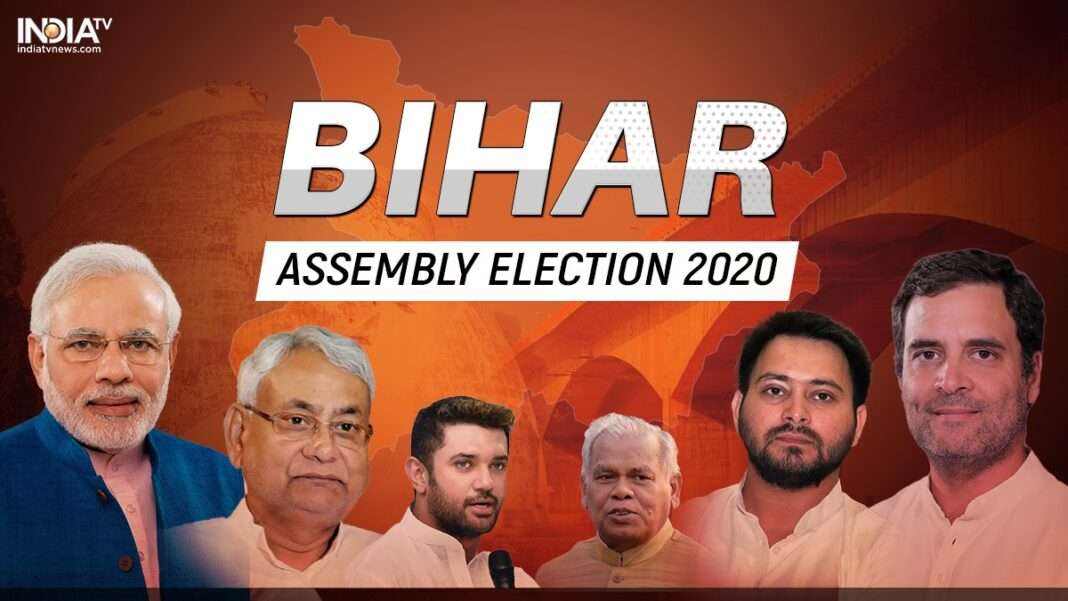 After joining DGP Pandey said that ”Nitish Kumar is our leader, I will follow the orders given by him and the party”.

DGP Pandey said, “I am a clean man of heart. I do not even know what politics is. Whatever our leader’s orders will be.”

However, election trumpet has been played in Bihar. Now probably closed box will open by 30 September.

The layout of the seat sharing inside nearly ready. At the same time, seat sharing has not been announced in the Grand Alliance. According to few media reports, Congress is expected to get between 65 and 70 seats this time.

The nomination process of the first phase for the state assembly elections will begin from October 1.

However, the leaders of the grand alliance argue that the seat-sharing has not even been finalized in the NDA. As far as the RJD-led Grand Alliance is concerned, the RJD itself will contest from 145 to 150 seats. It is even being said that the party has given the green signal to all its candidates to go to the constituency.