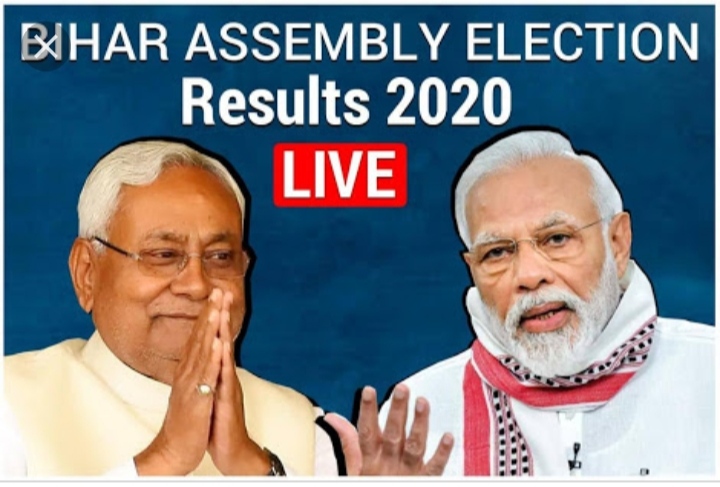 According to the results and trends of Bihar assembly elections, the return of NDAA is almost certain. The NDA has maintained its strong lead over 123 seats. Earlier on Tuesday, after the counting of votes for the last 13 hours, the ruling National Democratic Alliance has so far won 29 seats while the opposition Grand Alliance has got 28 seats. Looking at the trends, the NDA seems to be getting a simple majority. At the same time, PM Narendra Modi can reach BJP headquarters at 10 pm.