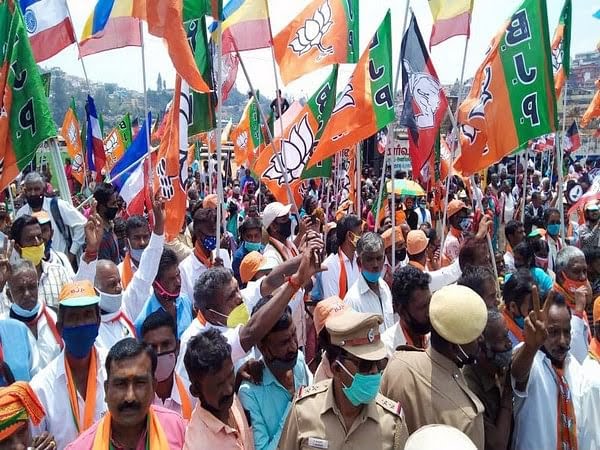 There are 13 independent candidates in the state assembly and are supporting the Ashok Gehlot-led Rajasthan government and this makes the contest interesting.

FM Sitharaman from Karnataka, and Minister of Commerce and Industry Piyush Goyal from Maharashtra are among the prominent names up for re-elections given the nearing end of their terms.

Minister of Minority Affairs Mukhtar Abbas Naqvi, however, has not been named in the list even though his term is set to end.

On June 23, bypolls will be held in four assembly constituencies in Tripura: Jubarajnagar, Surma, Town Bordowali, and Agartala, with results being announced on June 26.