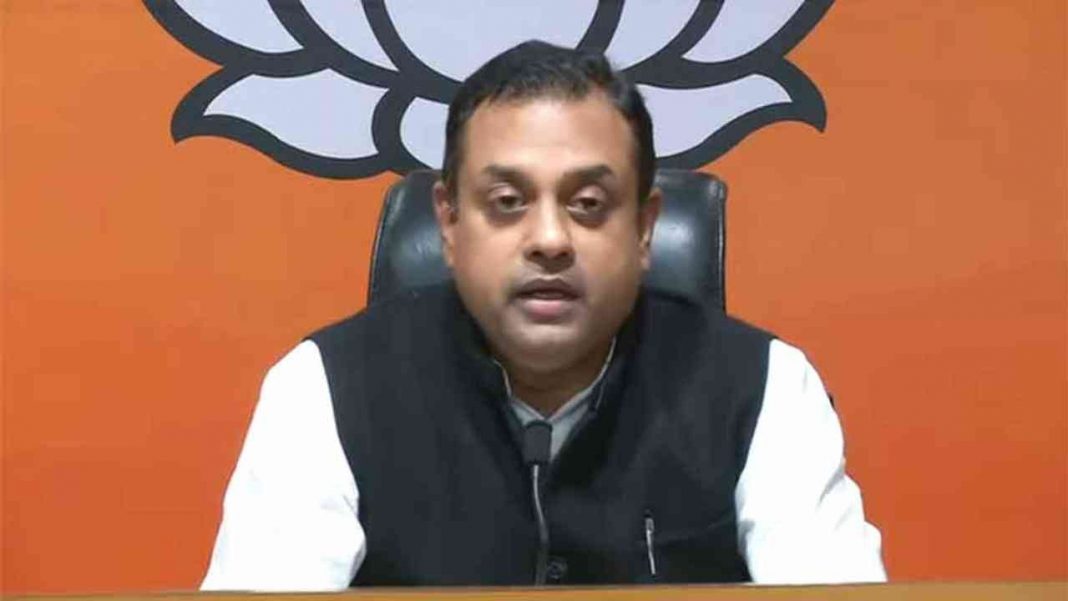 BJP spokesperson Sambit Patra has hit back at Rahul Gandhi for his GDP statement. He said, Rahul Gandhi talked about issues about which he was not clearly aware. He tried to redefine GDP incorrectly. The UPA government adopted the CNP, corruption, nepotism and policy paralysis as its main agenda. They will not understand the real meaning of GDP.

In fact, Congress leader Rahul Gandhi held a press conference at the party headquarters in Delhi today. During this, he targeted the Modi government regarding inflation and made serious allegations. He said, for the Modi government, the increase in GDP means increase in the prices of gas, diesel and petrol. Rahul Gandhi said, “Modi ji keeps saying that GDP is increasing, the Finance Minister says that GDP is showing upward projection. Then I understood what it meant by GDP. It means ‘Gas-Diesel-Petrol’. They have this illusion.”

Rahul Gandhi said that when the prices of diesel and petrol increase, it directly affects the people. They have to pay a higher price. Not only this, the cost of transport also increases. This makes everything expensive. He said that the government has earned Rs 23 lakh crore in the last seven years by increasing the prices of gas, diesel and petrol.