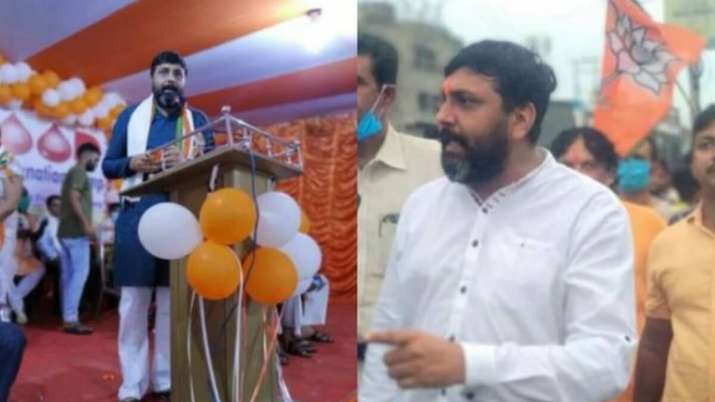 BJP leader Manish Shukla was shot dead on Sunday in Titagarh, West Bengal. Manish Shukla was a member of North 24 Parganas District Executive in West Bengal. He was coming to the party office at the time of the incident. At the same time, after the incident, BJP workers blocked the road in Titagarh and raised fierce slogans against the Mamta government. Also on Monday, BJP announced a 12-hour bandh in Barrackpore.

After the incident, Barrackpore Joint Commissioner of Police Ajay Thakur reached the spot. He said that investigation of the matter has started, but the cause of the incident has not been cleared yet.

BJP worker Suraj Singh said, “There is no doubt that this is a political murder and TMC is behind it.”

However, Manish Shukla joined BJP from TMC a year ago, is said to be close to BJP MP Arjun Singh.