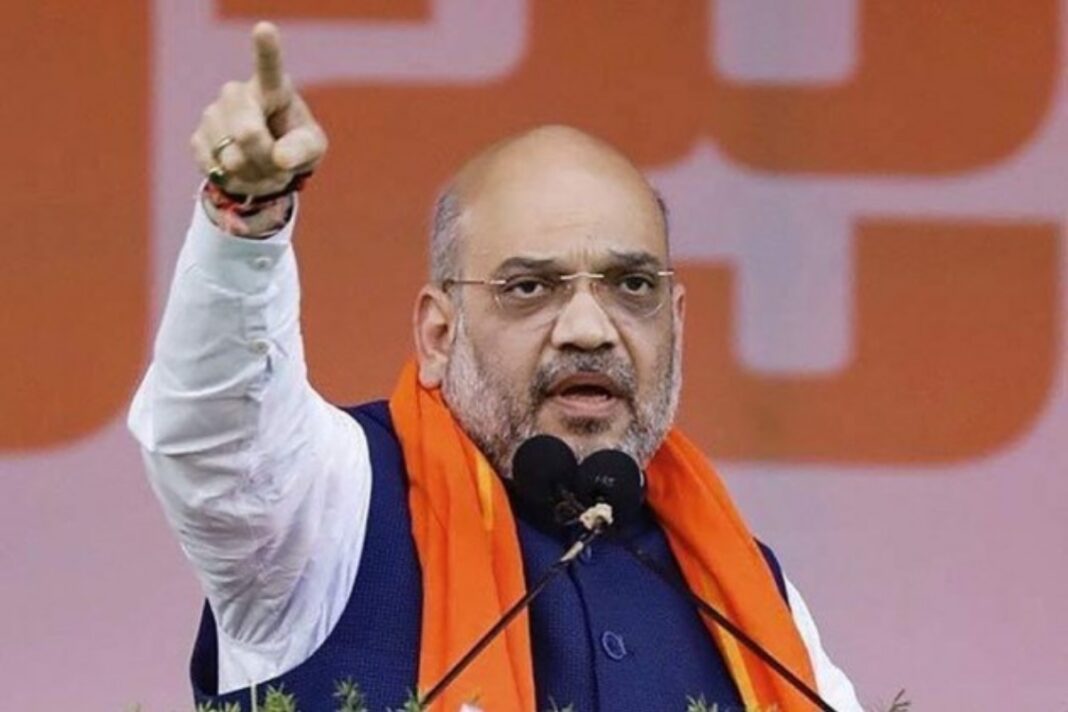 Under the leadership of Union Home Minister Amit Shah, the BJP held a war room meeting in Delhi early next year to discuss the assembly elections in several states. Assembly elections are expected in five states in February and March. These states are Punjab, Goa, Manipur, Uttarakhand and Uttar Pradesh. The party is already ruling all four states except Punjab and is hoping to make a comfortable comeback in at least three states. It expects the only possible challenge to be in the politically important state of Uttar Pradesh.

A few months ago, the BJP had to make a lot of efforts to pacify the discontent that had emerged against CM Yogi Adityanath. As soon as Apna Dal and a section of Bharatiya Janata Party leaders were satisfied, the incident of Lakhimpur Kheri took place. Two days ago, senior state BJP leaders met party chief JP Nadda in Delhi. Sources said the agenda of the four-hour meeting was to discuss the situation that arose after the events of October 3. Union Minister Ajay Mishra’s son Ashish Mishra allegedly trampled four protesting farmers with a car in Lakhimpur.

UP BJP leaders also met senior leaders of the party’s ‘ideological mentor’ Rashtriya Swayamsevak Sangh in Delhi regarding the upcoming assembly elections. Sources had indicated that Home Minister Ajay Mishra had not yet resigned and there were indications that the party was under heavy pressure from the opposition and farmer groups. In such a situation, the BJP can consider its options and take a decision on what to do next. The big question for the party was whether the Brahmin community would be angry if Ajay Mishra resigned. The Brahmins are already unhappy with Thakur’s appointment to the chief minister’s post after the 2017 elections.