His last tweet, posted at 3.41 PM, was to urge his supporters to watch him live on TV at 5 PM. 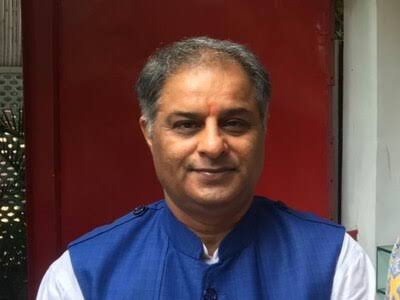 Congress national spokesperson Rajiv Tyagi died on Wednesday of a heart attack. He was 52 years old.

General Secretary Priyanka Gandhi Vadra and many other senior leaders of the Congress expressed grief that Tyagi was a leader devoted to ideology. He was involved in a TV debate until shortly before his death.

After finishing the debate, Tyagi asked his domestic help to prepare tea for him and himself lay down on his bed, his family members said. But when the house help brought the tea after a few minutes, he did not respond, they said. 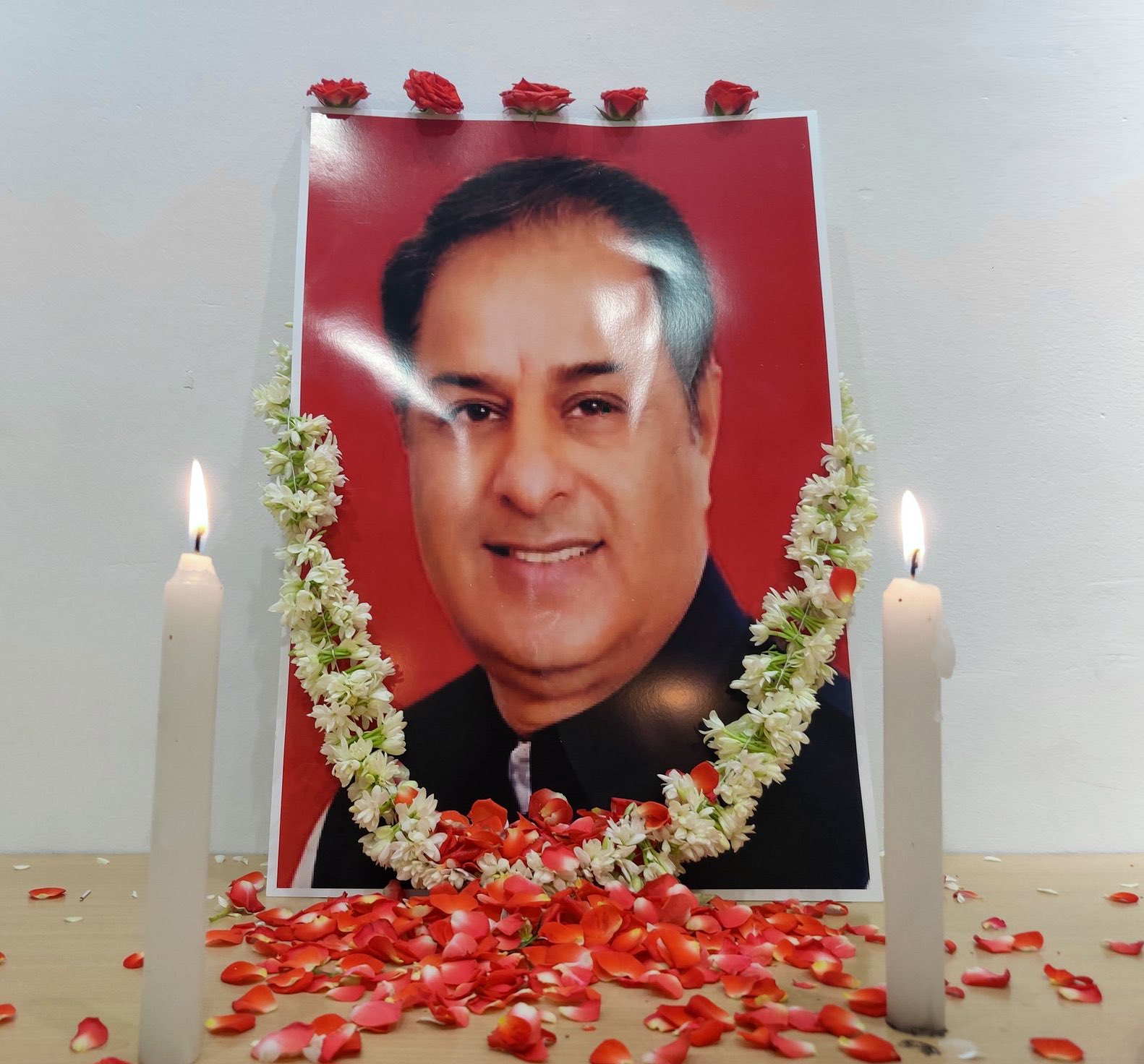 His last tweet, posted at 3.41 PM, was to urge his supporters to watch him live on TV at 5 PM.

He was rushed to Ghaziabad’s Yashoda Hospital after he suddenly felt unwell and fell unconscious at his residence. Doctors declared him brought dead.

Rajasthan Chief Minister Ashok Gehlot tweeted, “Saddened to know of untimely demise of INC national spokesperson, Sh. Rajiv Tyagi. He served the party dedicatedly. My heartfelt condolences to his family members & friends. May they remain strong in this difficult time. May his soul rest in peace.” 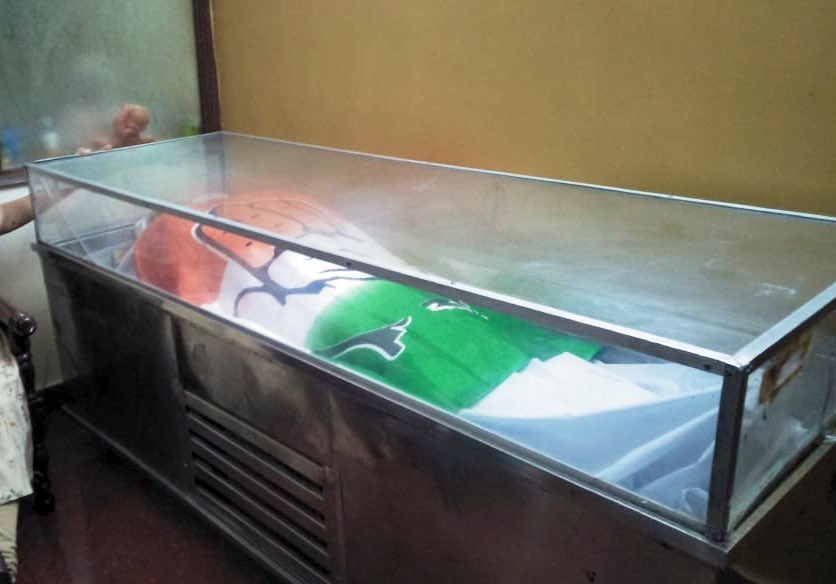