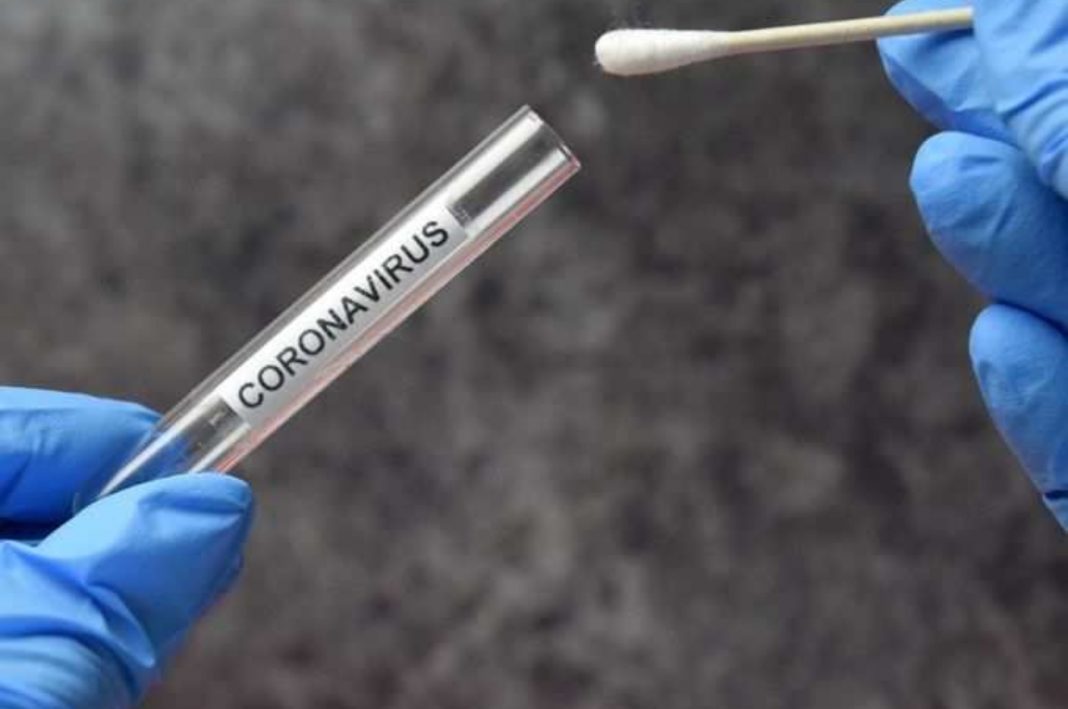 The cases of corona in Delhi are not taking the name of decreasing. In the last twenty four hours, 24383 new cases of infection have been registered. At the same time 34 people have lost their lives. The figure of large number of deaths (Corona Death) is frightening. The corona positivity rate in Delhi has reached 30.64 percent. Concern is increasing a lot due to getting a large number of cases every day. According to the data released by the Health Department of the Delhi Government, 24383 new cases have been registered on January 14.

The corona infection rate recorded in Delhi today is the highest since May 1. On May 1, the infection rate was 31.61. The number of active patients of Rajdhani (Delhi) Corona has increased to 92,273. The loss of lives of 34 patients in the last 24 hours is a matter of concern. So far, the death toll from Corona in the capital has reached 25,305.

Testing has also intensified amid increasing infection. A total of 79,578 tests have been conducted in the last 24 hours, taking the total number of tests to 3,39,26,818. Amidst the rising infection rate, 27,531 containment zones have been created in Delhi at present. At present, the infection death rate in the capital is 1.51 percent.