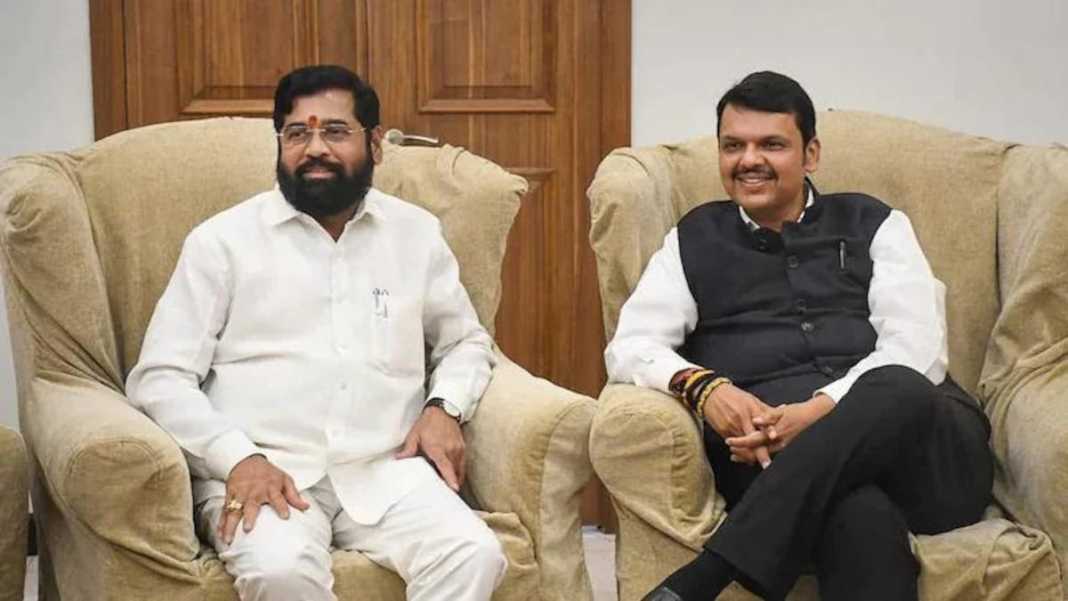 Days after the Maharashtra cabinet expansion, portfolios have been allocated to ministers, with chief minister Eknath Shinde keeping the urban development ministry and his deputy Devendra Fadnavis getting the home, finance, water resources, housing and power departments.

Maharashtra Cabinet: Who got what?