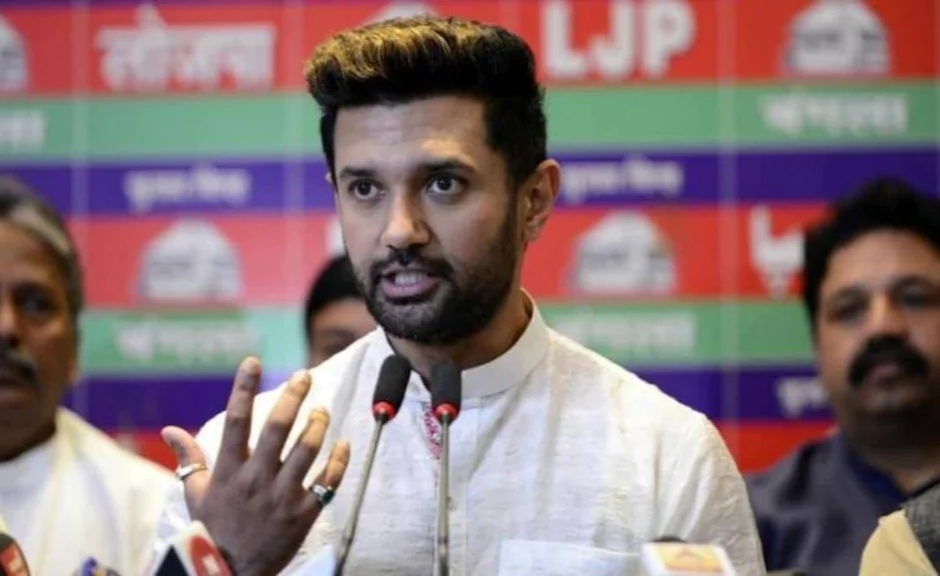 A big dramatic twist in Bihar’s politics. Ram Vilas Paswan’s LJP has split. Sources said that five out of the six MPs barring the party chief Chirag Paswan have written to the Lok Sabha Speaker to recognize them as a separate entity. They also request him to consider Pashupati Kumar Paras as new leader of the LJP in Lok Sabha,” sources said.

Party sources added that LJP MPs are not happy with the working style of Chirag Paswan after the demise of his father, the former Union Minister and patron of LJP Ram Vilas Paswan.

It is reported that all those five MPs can join JDU.

There has been no official comment from either Chirag Paswan, who has not been keeping well, or the rebel group so far.

Meanwhile, all 5 MPs are set to meet the Election Commission on Monday to be recognised as LJP. The party has 6 MPs including Chirag Paswan.

In April this year, former LJP leader Keshav Singh filed a case against Chirag Paswan, accusing him of cheating party members in the Bihar Assembly elections. Singh joined the JD(U) in February 2021.

HEALTH: These food items will make your bones stronger

Ananya Panday to be grilled by NCB today

Congress to protest for 15 days against rising fuel price

Punjab: Sports stadium to be built in memory of farmers who lost their lives in farmers’ movement