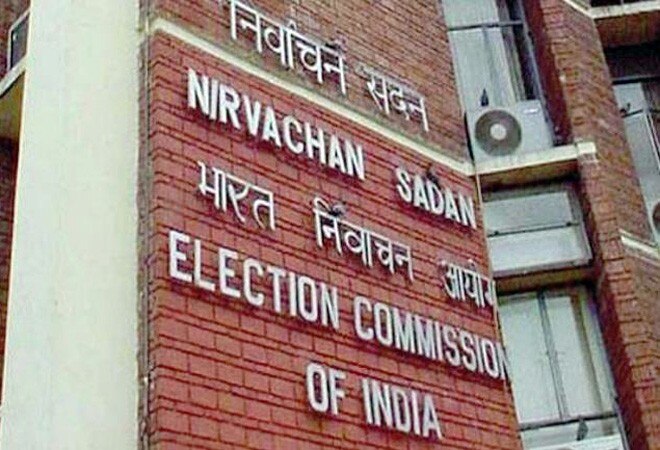 It is speculated that Election Commission may announce the schedule for the Assembly elections in five states. The five states are Uttar Pradesh, Uttarakhand, Manipur, Goa, and Punjab. Sushil Chandra the Chief Election Commissioner is set to address a press conference at 12 PM. Previously it was said that the poll panel will have to follow schedule and complete the election process before the state assemblies’ tenure ends.

This press conference is said to be important of CEC comes a day after a delegation of the Election Commission, which was on a three-day visit to Uttar Pradesh, met district and division level officials to review the preparations for the next year’s state assembly elections.

“The delegation met district magistrates, police chiefs, commissioners, IGs, DIGs and other officials and reviewed the preparations for the upcoming polls to ensure free and fair elections”, an official spokesperson had told.

It is noteworthy that the commission had already visited other poll-bound states Punjab, Goa and Uttarakhand. They have visited this as part of its pre-election stock-taking exercise.