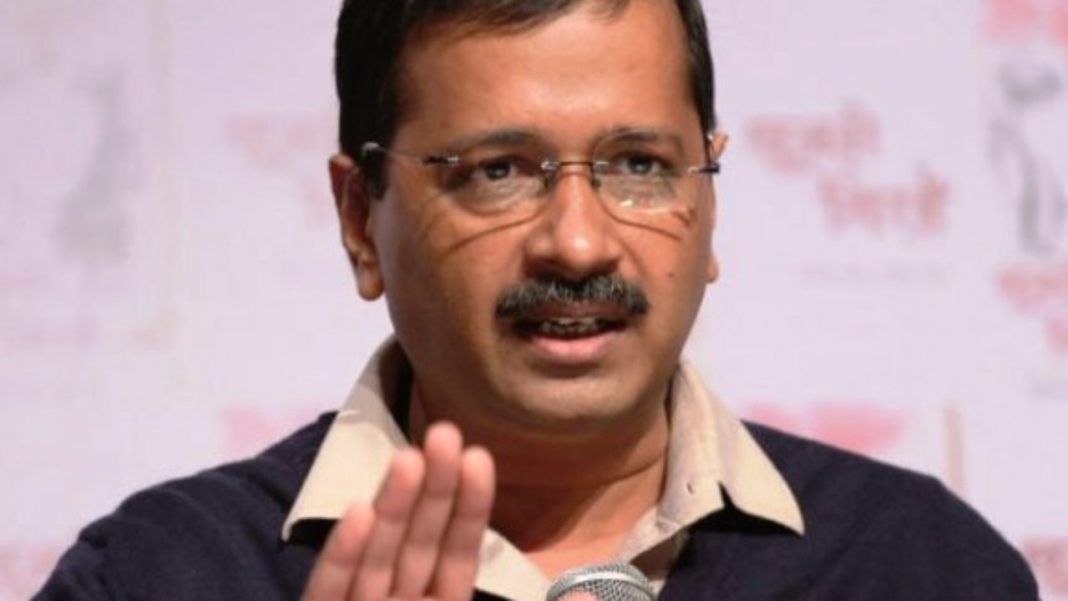 Punjab Polls 2022: The Chief Electoral Officer of Punjab has directed to register an FIR against Delhi Chief Minister Arvind Kejriwal and Aam Aadmi Party for violation of election code of conduct. This instruction has been given on the basis of a video submitted by the Vice President of Akali Dal to the Election Commission.

According to the complaint, this action has been taken in the case of calling the opposition leaders traitors. This instruction has been given just a day before the assembly elections in Punjab. Akali Dal spokesperson Arshdeep Singh said that a party is contesting elections in Punjab, whose job is to mislead and propagate and tell lies. Aam Aadmi Party had also released a video on social media. But he also lied in front of the Election Commission. They had admitted the mistake in front of the Election Commission. But yesterday again released a video, in which objectionable statements have been made on the opposition leaders. Thanks to the Election Commission, who has taken cognizance of this and action has been taken.

He said, he had made serious allegations against Akali leader Vikram Singh Majithia, but later he escaped after apologizing. After this, the Election Commission accepted a mistake regarding the previous video. First accusing, then turning back and then apologizing and escaping will no longer work. A lot of development work was done in Punjab under the Akali Dal government.

In the complaint, Akali leaders had submitted a video to the Election Commission, in which purportedly the talk of running a broom (AAP’s election symbol) this time in Punjab has been presented as a song. The video purportedly uses photographs of Charanjit Singh Channi, Sukhbir Singh Badal and former Chief Minister Captain Amarinder Singh to describe them as traitors.

Elections to the Punjab Assembly are to be held on February 20 and the campaigning ended on Friday. Earlier, the Election Commission has also directed an FIR against Punjab Chief Minister Charanjit Singh Channi for doing door to door campaign after the deadline for campaigning is over. Channi had campaigned for Congress candidate Deep Singh Sidhu.

In Punjab, the Aam Aadmi Party is currently the main opposition party, while apart from the ruling Congress, the Akali Dal is in the fray with the BSP. BJP has tied up with Captain Amarinder Singh’s party Punjab Lok Congress. PM Modi has also held many rallies recently.