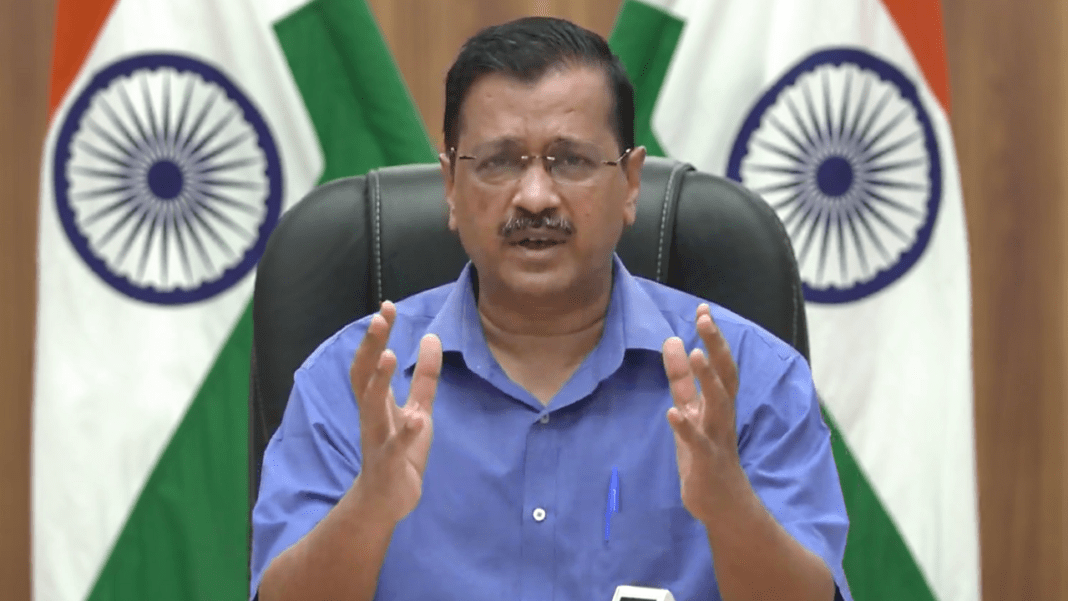 “Last year, after the storage of firecrackers by the traders, a complete ban was imposed late in view of the seriousness of the pollution which caused the loss of the traders. All traders are appealed not to do any kind of storage this time in view of the complete ban. Due to stubble burning in October-November, there is a lot of pollution” , says Kejriwal.

CM Kejriwal had also held a press conference a few days ago regarding stubble burning and pollution. Instead of burning stubble, he has emphasized on the use of Bio Decomposer. The Chief Minister said that now October-November is going to come. From around October 10, the air of Delhi will start deteriorating again. The main reason for this is the smoke coming from stubble burning in the neighboring states. Till now all the state governments have been sniping at each other, but the Delhi government has found a solution. Last year the Delhi government came up with a solution. Pusa Institute has developed a bio-decomposer solution. The Chief Minister said that the farmer harvests the paddy crop in the month of October, the stalk which is left on the ground is called stubble. The farmer has to sow the wheat crop, so the farmer burns the stubble. Till now we have held the farmers responsible.

What did the governments do… Governments did not give a solution. Governments are to blame. We sprayed Pusa’s Bio De Composer, which is very cheap, on 1935 acres of land in 39 villages of Delhi. Due to which the stalk gets rotten and the land becomes ready for sowing.

Kejriwal had said that just as we have got free spraying of bio decomposer in the fields of all the farmers of Delhi, similar instructions should be given to the rest of the state governments. Farmers of neighboring states can also be happy if their governments use bio-decomposer solution. If the central government obstructs the state governments for this. Taking the webcos report, I will go to meet the Union Environment Minister in a day or two and request him to personally intervene in this matter.

He had said that the Delhi government got the audit done by the central government agency Webcos. Webcos report has arrived. He went to 15 villages in 4 districts and talked to 79 farmers. He has written in his report that the farmers of Delhi are very happy with the use of decomposer. 90 percent of the farmers said that within 15 to 20 days their stubble was rotten and their land was ready for sowing wheat crop. Farmers told that before sowing wheat, the fields had to be plowed 6 to 7 times. One to two plowing using bio decomposer did the job.