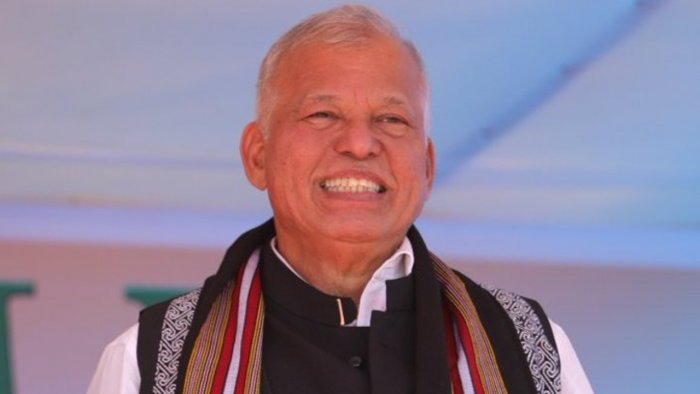 Faleiro is likely to announce his decision of resigning from the Congress party in the evening. After resigning from the party, Faleiro along with some office-bearers is expected to leave for Kolkata on Tuesday and join the TMC in the presence of West Bengal Chief Minister Mamata Banerjee and other TMC leaders.

Seventy-one year old Faleiro, who is the sitting MLA from south Goa’s Navelim, served as chief minister of the state in 1998-99. A Congress veteran, Faleiro has also served as AICC general secretary in-charge of Northeast states.

Currently, Congress has five MLAs in the Goa Assembly. Faleiro’s exit from Congress, which is out of power in the state since 2012, will certainly prove to be a major setback for the party.

TMC has been in talks with Luizinho Faleiro and has made him an offer, said the sources.

Also Read: Here is all you need to know about today’s Bharat Bandh

The TMC seeking to make a re-entry into Goa politics ahead of the 2022 polls and earlier O’Brien had said that the party is not here to simply participate in the 2022 election but to win the elections. He further told TOI that the TMC is in touch with several politicians across the coastal state.

TMC is aiming at contesting all 40 seats in the state. Senior TMC leaders Derek O’Brien and Prasun Banerjee arrived in the state last week and have been holding discussions with politicians and civil society members, the sources said.

Congress had emerged as the single largest party in Goa in the last Assembly polls but successive defections have left only five MLAs in its bouquet. Meanwhile, other parties like the Aam Aadmi Party and now the TMC are seeking opportunities to set their feet in the state.