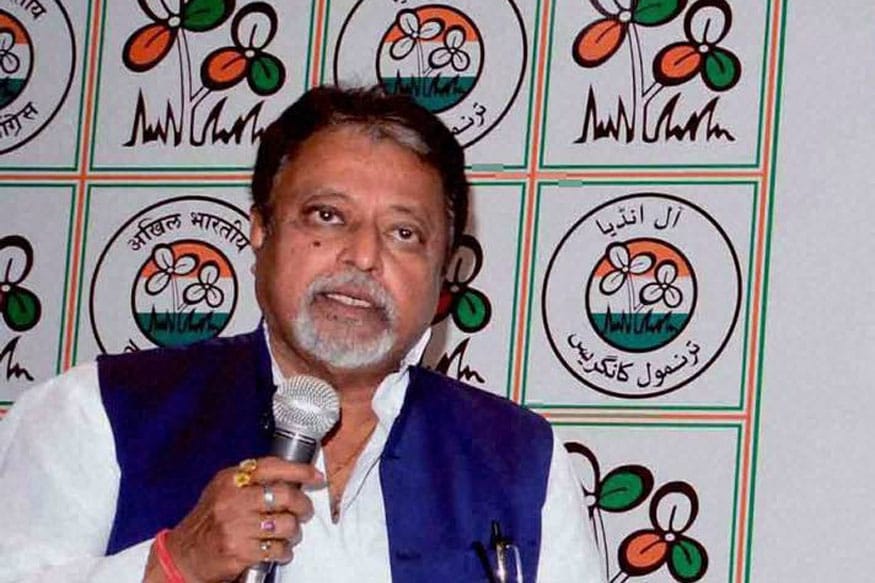 Mukul Roy, the BJP’s first import from Mamata Banerjee’s Trinamool Congress in Bengal, returned to his former party today along with son Shubhranshu, ending weeks of speculation. They join TMC in the presence of CM Mamata Banerjee.

“Ghorer chhele ghore phirlo (Mukul has returned home),” said Chief Minister Mamata Banerjee. He was never a traitor like the others, she stressed.

We welcome Mukul Roy. He will play an important role in the Party, said Mamata Banerjee.

Mr Roy added: “I feel great at seeing my old colleagues, after leaving the BJP. I can’t be in the BJP.” He described the Chief Minister as “the only leader of Bengal and India”.

“I will give you a detailed response for the reasons why I have returned, but I will say this that I will never return to BJP and I will never be with them,” he added.

The CM also alleged that Roy “was threatened a lot with agencies etc”.

“I feel he’s got inner peace after joining TMC today,” said the CM adding that Roy’s health was deteriorating.

Roy played an active role in BJP’s campaign for the recently concluded Bengal assembly polls.
Despite a spirited campaign, the BJP could win only 77 seats in the 294-seat Bengal assembly. Following the assembly election results, several fissures had emerged in the Bengal BJP, and the saffron party saw several desertions, mostly to the Trinamool.

Roy, the former second-in-command of the TMC who joined the saffron party in November 2017, has been distancing himself from the BJP for the last several days.