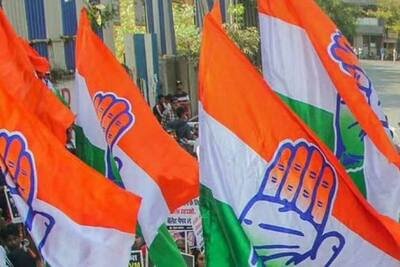 “The first list of candidates selected by the Central Election Committee for the forthcoming elections to the Legislative Assembly of Goa,” the party tweeted along with the confirmed names.

The party has fielded Sudhir Kanolkar from the Mapusa assembly seat. Mr Kanolkar has been a municipal councillor and was earlier a member of the BJP state executive. He had quit the BJP to join the Congress in early 2019.

From Taleigao assembly seat, the party has fielded Tony Rodrigues and Rajesh Verenkar from the Ponda constituency.

The other candidates are Sankalp Amonkar from Marmugao, Aleixo Reginaldo Lourenco from Curtorim, Yuri Alemao from Cuncolim assembly constituency and Altone D’Costa has been fielded from Quepem seat.

Congress emerged as the single largest party with 17 seats out of the total 40 in the 2017 polls, however, failed to get an absolute majority. The Bharatiya Janata Party (BJP) then formed the government in Goa with the support of some regional parties.