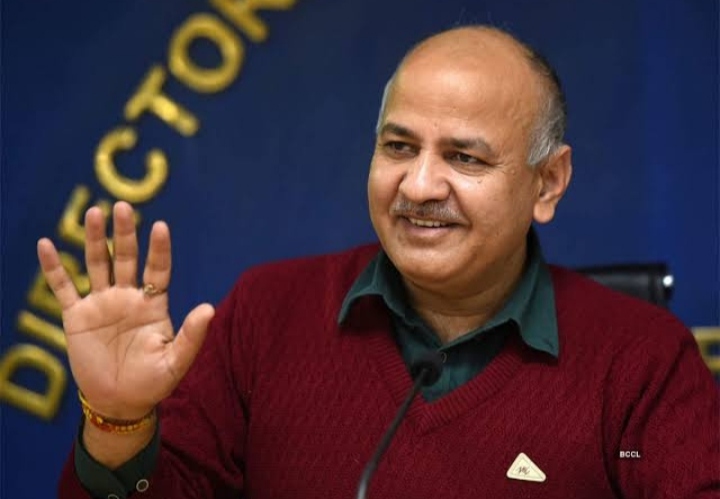 Manish Sisodia was born on 5 January 1972 in Hapur, Uttar Pradesh, India. Currently, he is a member of the Aam Aadmi Party and Deputy Chief Minister in Delhi. Sisodia has previously worked in Zee News and All India Radio.

As a journalist, Manish Sisodia has worked for Zee News and All India Radio. At the same time, he has worked as a volunteer in an NGO called Parivartan. Apart from this, he has also played a role in Anna Hazare’s ‘India Against Corruption’ movements in 2011. He also became a member of the Political Relations Committee of the Aam Aadmi Party and was elected as a member of the Legislative Assembly in the December 2013 Delhi Assembly elections.

In 2006 with Kejriwal and Abhinandan Sekhari, Sisodia founded the Public Cause Research Foundation in 2006.
1997

Sisodia then worked as a news producer and news reader at Zee News till 2005.

In year 2017, Sisodia was awarded the “Finest Education Minister” award.

Sisodia decided to bring in radical reforms for public education system when AAP came in power.

In 2015 the very first decision he took as finance finance minister was to double the funding for the public education program.

As a result Delhi’s education system has seen many positive changes. Since 2016, Delhi government schools have performed better than the private schools in 12th board examinations.

He has also written a book name ” Shiksha – A journey “.

The book briefs his experience as an education minister in transforming the public education system in the national capital.

Manish Sisodia won the election from Pratapganj and took oath as Deputy Chief Minister of Delhi for the first time on 14 February.

Sisodia defeated Nakul Bhardwaj of the Bharatiya Janata Party and became an MLA in the Delhi Assembly elections.