Jaishankar arrives in Sri Lanka on a three-day official visit 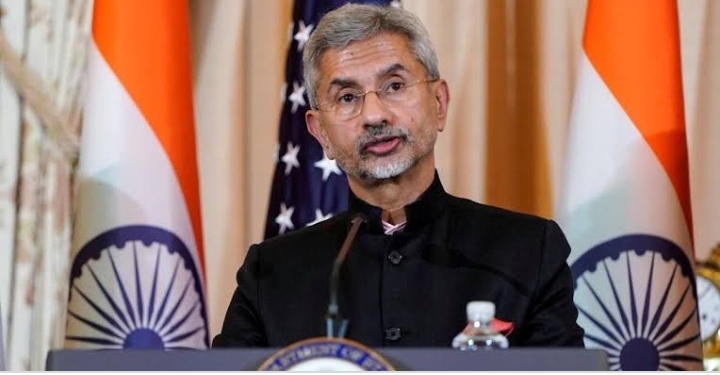 Foreign Minister S Jaishankar arrived in Colombo on a three-day visit on Tuesday, where he discussed bilateral relations with Sri Lanka’s top leadership in detail. Jaishankar’s visit from January 5 to 7, at the invitation of Sri Lankan Foreign Minister Dinesh Gunvardhana, is his first foreign visit this year.

In New Delhi, the Ministry of External Affairs said that Jaishankar would discuss the entire dimensions of bilateral relations with his counterpart and the leadership of Sri Lanka. The Indian High Commission in Colombo said in a tweet, “Foreign Minister S Jaishankar has arrived in Colombo on his first foreign trip this year. He will meet President Gotabaya Rajapaksa, Prime Minister Mahinda Rajapaksa and Foreign Minister Dinesh Gunadhrdhana and many other dignitaries and business leaders. “

According to the media report, the purpose of this visit of the Foreign Minister will be to strengthen India’s relations with the island nation. He is believed to be raising the issue of releasing Indian fishermen during his trip, who was arrested last month. Along with this, the development of bilateral relations between the two neighboring countries will be reviewed.

Significantly, in November last year, Sri Lankan President Gotabhaya Rajapaksa took office. During that time the Foreign Minister met him. According to the media report, India was upset with Sri Lanka moving closer to China, so the Foreign Minister traveled to Colombo to correct the relationship between the two countries.