Jitin Prasada Leaves Congress For BJP Ahead Of UP Election 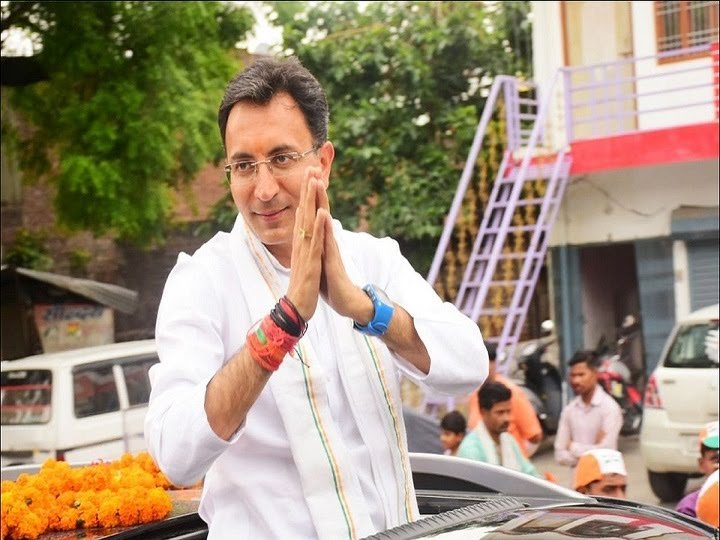 Jitin Prasad, 48, born in Shahjahanpur, Uttar Pradesh, is the son of former Union Minister, late Congress leader and former Union Minister Jitendra Prasad. Prasad started his political career in the year 2001 as General Secretary with Youth Congress, a youth organization of Congress. In 2004, he won his first Lok Sabha election from his home district Shahjahanpur.

In his first term, Jitin Prasada was made the Minister of State for Steel in the Congress government. He was one of the youngest ministers in the Manmohan Singh government. In the year 2009, he contested from Dharaura. He promised to convert the meter gauge line to broad gauge. Due to which he got a lot of public support. He won by two lakh votes.