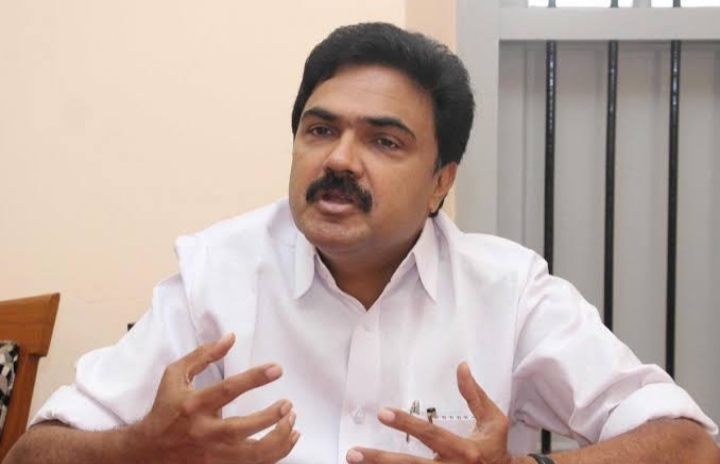 Kerala Congress (M) leader Jose K Mani has resigned from the Rajya Sabha membership. According to media reports, he can contest the assembly elections. His decision is seen as a major setback for the Congress-led UDF. After resigning, he said he left the United Democratic Front and joined the Left Democratic Front. He further said that it is my moral responsibility to leave the membership of Rajya Sabha.

According to media reports, he submitted his resignation to Vice-President Venkaiah Naidu this morning. It is being told that he can try his luck in the state assembly elections from either the Pala or Kaduthuruthi seat or as a Democratic Front candidate.

Jose K. Mani announced his resignation from the Rajya Sabha in early October last year. But the case was stuck because of a rival faction going to court over the election symbol. In this case, the Central Election Commission and Kerala High Court ruled in his favor. After the verdict, he has resigned from the Rajya Sabha to become active in Kerala politics.