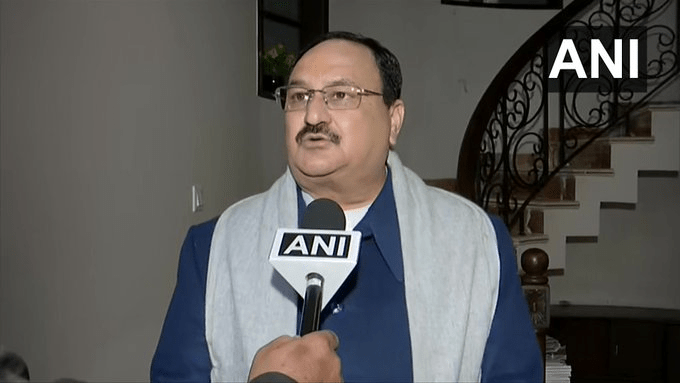 BJP national president JP Nadda made the official announcement of the party’s alliance with the All India Anna Dravida Munnetra Kazhagam for the upcoming Assembly elections, due in April-May.

JP Nadda affirmed the party’s alliance with AIADMK while addressing a public rally in Madurai.

This was earlier confirmed by the Tamil Nadu Chief Minister Edappadi K Palaniswami and Deputy Chief Minister O Panneerselvam in November 2020, at an event when Home Minister Amit Shah had visited Chennai.

The AIADMK leaders had emphasized that their alliance would retain majority seats in the assembly.

The AIADMK is aiming for a consecutive third term after winning back-to-back polls under Jayalalithaa’s leadership before she passed away while in office in December 2016.

With Jayalalithaa’s close aide and expelled leader VK Sasikala set to return to Chennai, Palaniswami-led AIADMK has been firm that she won’t be taken back into the party and is appropriating the MGR-Jayalalithaa legacy in a series of actions.

Besides campaigning on their legacy, the AIADMK is hopeful based on their performance in tackling Covid-19, its welfare schemes and reservation measures.